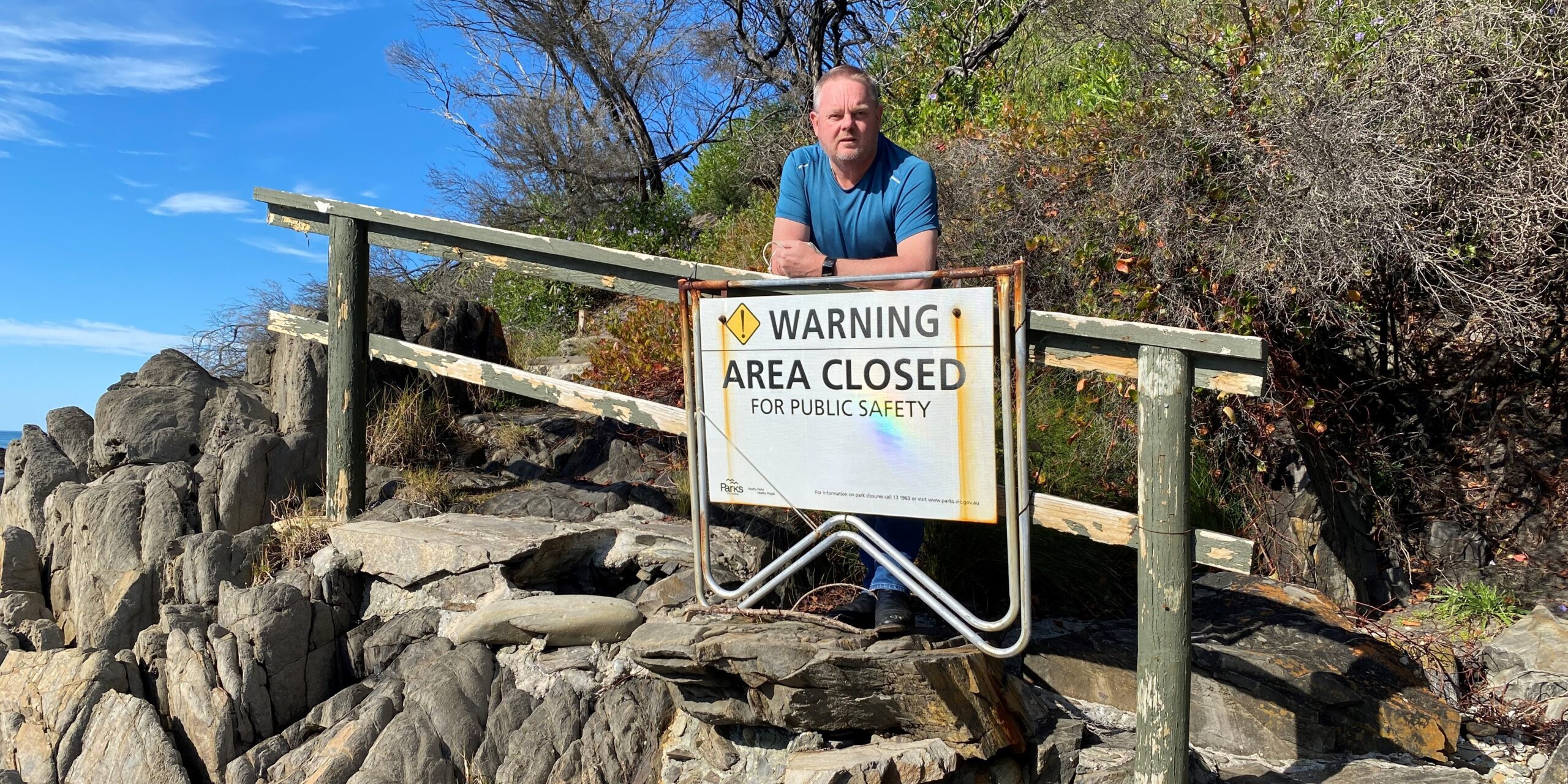 In a classic case of shutting the gate after the horse has bolted, Parks Minister, Lily D’Ambrosio, has today finally announced 30 new staff to help repair infrastructure damaged during the bushfires – two years ago!

Gippsland East Nationals MP, Tim Bull, who has been highly critical of the slow government response and calling for more resources for 18 months, said it was astounding it has taken two years for the penny to drop with this city-centric government.

Minister D’Ambrosio said the new staff will be engaged to build new steps, boardwalks, benches and other park infrastructure, but why did she not put these staff on 22 months ago – it beggars belief.

“These areas needed to be rebuilt in the 12 months after the fires, we are now more than 24 months on with so much not done and they are finally realising they need to pull their fingers out.

“These are public facilities our businesses and communities rely on for visitation and the State Government has let us down badly. This announcement is an admission they completely dropped the ball and should come with an apology to the people of East Gippsland,” said Mr Bull.

“As I have been saying for well over 18 months, they have not applied the resources required and that is why we still have boardwalk rebuilds not started and tourist attractions and walks not open.

“In a time when we needed boots on the ground, the DELWP annual report last year showed more office jobs had been created and front-line staff were reduced,” he said.

Mr Bull said it was also a disgrace that every business in East Gippsland was open but the DELWP office in Bairnsdale remained closed in the peak holiday season when people want to book camp sites and make enquiries in a range of areas.

Caption: Nationals Member for Gippsland East, Tim Bull at one of the many bushfire damaged Parks facilities that remain closed, two years after the Black Summer Bushfires.