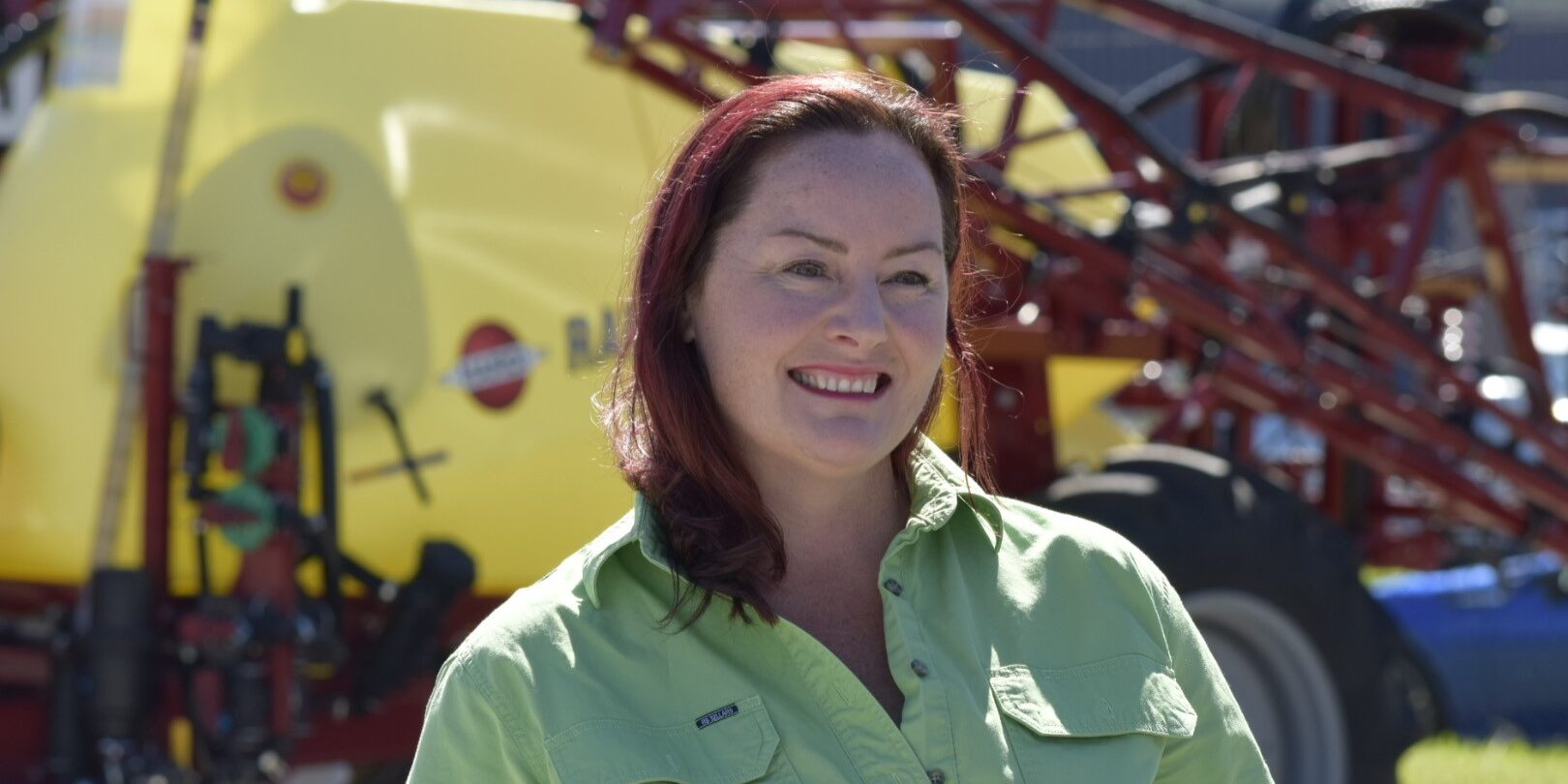 Proud community minded Elizabeth Fisher has been preselected as The Nationals candidate for Indi at the next federal election. A local with a lifetime of volunteering and a ‘can-do’ attitude, Elizabeth cares deeply about the region demonstrated by her willingness to pitch in and get things done.

Nationals State President Neil Pankhurst said as a local business owner and director, Elizabeth has a wealth of knowledge and understanding of what it takes to operate a small business and the challenges involved.

“I can think of no one more suited and well placed to represent the people of Indi in the Federal Parliament.” “Throughout her career to date, Elizabeth has demonstrated how much she loves working in and

being a part of her local community, putting in the effort to make the region a better place”, said Mr Pankhurst.

Leader of the Nationals in the Senate and Senator for Victoria, Bridget McKenzie, said “I have gotten

to know Elizabeth more in the last few years, and she has a deep passion for making our region a better place to call home.”

“She understands the issues facing our communities and she will work tirelessly as part of The Nationals team to put Indi first.”

Nationals State Member for Ovens Valley Tim McCurdy said that he was looking forward to working with Elizabeth over the coming months, ensuring that the people of Indi receive the resources and funding that the region deserves.

“It is important that Indi has a federal representative that can be part a Coalition Government that has a proven track record of delivering for regional communities.”

“As part of the Federal Nationals team, Elizabeth will be able to deliver for regional communities and make sure our voice isn’t drowned out by city MPs”, said Mr McCurdy.

Mrs Fisher said she is looking forward to the election campaign and welcomed input from constituents right across the electorate.

“I love living and working here with my family and feel grateful to call the Indi region home. The trend to Independents concerns me. I know from experience that making decisions is the only way to get things done. Being part of a Coalition team is the best way to achieve this to ensure our region gets its fair share of funding. Indi will not be taken for granted if I have the honour of representing the electorate.”

“I am genuinely excited to travel around the region during the campaign and listen to locals. Being approachable and available to constituents is the best way to understand what’s important, and my goal is to make sure our leaders in Canberra not only listen but make the decisions for the benefit of Indi. It’s time for doing, not talking.” said Mrs Fisher.

The Federal Election will take place on or before 21 May 2022.