Local communities left out of border bubble are hurting 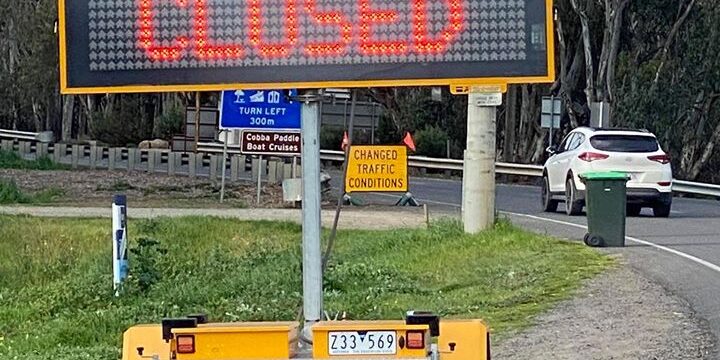 Mr McCurdy said each week that went by hurt the local communities who remained excluded from the expanded permit zone.

“There are businesses desperately trying to get back on their feet as coronavirus restrictions have eased a little and there are residents who need to get to jobs over the border,” Mr McCurdy said.

“I continue to hear from people in towns including Whitfield, Cheshunt, Greta South and Greta West in the Rural City of Wangaratta and Wandiligong, Harrietville, Smoko and Freeburgh in the Alpine Shire who get their hopes up each time an updated version of the border bubble is released, only to have them dashed once again.

“I can really offer no explanation as to why these towns have not been included by the powers that be in NSW – it really doesn’t make any sense.”

Mr McCurdy said while it was a relief and good news that some of the local townships that had been left out in earlier versions of the border permit zone had since been included, the frustration continued for others.

“Our local communities have been patient beyond all reasonable expectation with so many difficulties being created by coronavirus restriction and border issues,” he said.

“I really hope that these communities get the good news they have been waiting for very soon as I continue to advocate to the cross border commissioners and NSW Government to extend the border bubble to include them.”