Andrews forced to back down on arrest powers 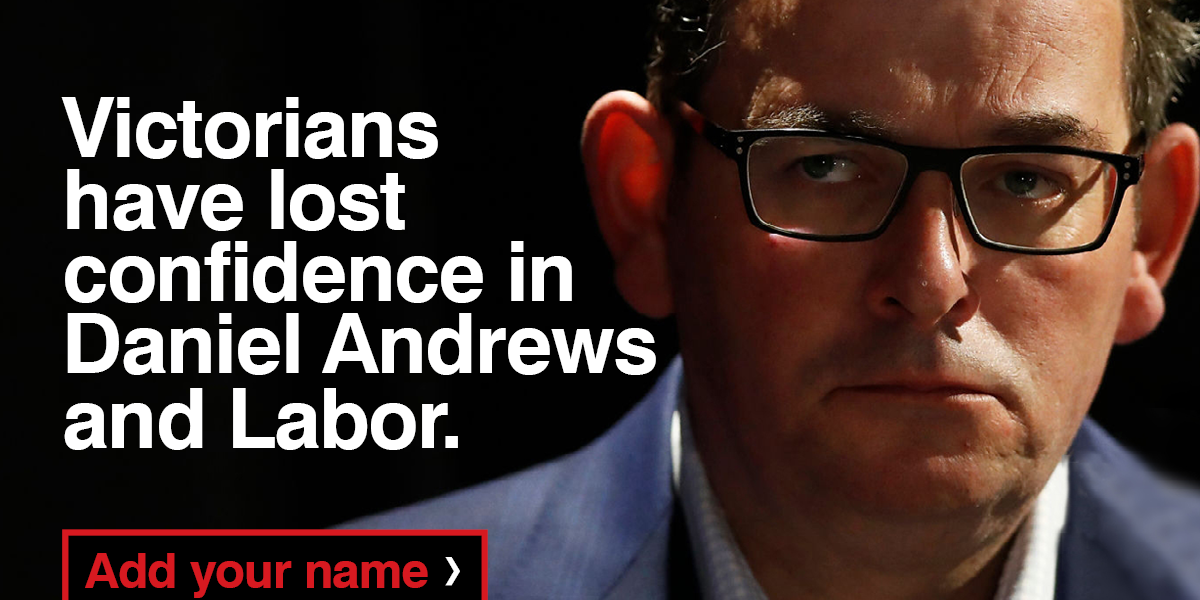 Daniel Andrews has been forced to back down on his extraordinary power grab which would have seen ordinary Victorians given the power to detain fellow citizens on the basis they might not follow a public health directive.

Member for Euroa and The Nationals deputy leader Steph Ryan said Labor’s decision to amend their legislation was a direct result of community pressure.

“Daniel Andrews wanted to give anyone of his government’s choosing the extraordinary power to indefinitely detain a person if they thought they might not follow a public health directive,” Ms Ryan said.

“Labor’s attempt to pass a law that would enable people to be arrested for intent rather than their actions is draconian and completely incompatible with the civil liberties upon which our society is built.

“Victoria’s second wave is not a result of the failure of Victorians to do the right thing; it is the direct consequence of the government’s gross failure to manage hotel quarantine and its slow and inadequate contact tracing.

“Former judges, lawyers and human rights experts have all agreed that Daniel Andrews’ attempt to introduce these laws were a massive overreach.”

Ms Ryan said 18 of Victoria’s top legal minds, including retired judges, had warned that the bill was ‘unprecedented, excessive and open to abuse’.

“The Nationals will continue to fight against Labor’s vehement attempts to undermine the rights and liberties of Victorians,” Ms Ryan said.

“The powers sought by the Andrews Labor Government are contrary to our democracy and the rule of law.

“Victorians have lost all confidence in Daniel Andrews and his government.

“I encourage everyone who has had enough of the Andrews Government’s unprecedented overreach to send a message to the Premier at www.noconfidence.com.au.”