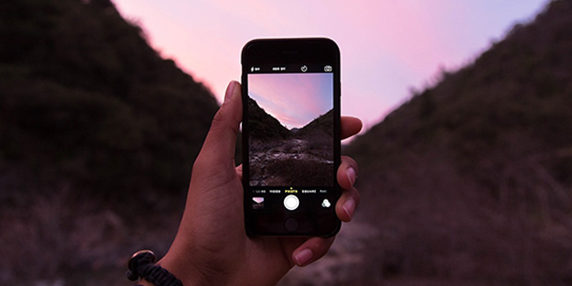 Daniel Andrews’ Labor Government has been caught out trying to claw Commonwealth funds away from upgrades to mobile phone black spots in Victoria’s high fire-risk areas.

The Age has reported that the Andrews Labor Government lobbied the Commonwealth to change the funding criteria for its black spot program, so money meant for fire-prone areas could instead help to pay for Daniel Andrews’ commitment to improve phone coverage on trains.

The Commonwealth has said it will not be changing the funding guidelines.

It comes after Daniel Andrews axed a $40 million program set up by the former Victorian Coalition Government to upgrade mobile coverage along rail lines and provide Wi-Fi on V/Locity trains.

“Daniel Andrews and Labor should be ashamed by their attempts to short-change communities at risk of bushfires.

“The only reason Daniel Andrews wants this extra funding is because he cut the existing $40 million program from this year’s Budget.

“This is another appalling snub for regional Victoria from the Andrews Labor Government.”