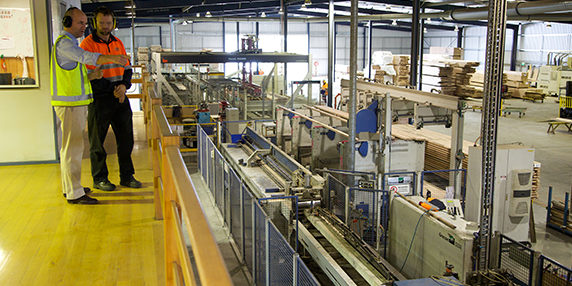 Daniel Andrews has dealt yet another blow to regional Victoria, and this one on the eve of Christmas.

Under Daniel Andrews’ city-centric government, we’ve lost the $1 billion Regional Growth Fund and the highly popular Country Roads and Bridges Program, the regional development budget has been slashed by 24 per cent, and there have been paltry investments in regional major projects and regional hospitals.

It’s outrageous that Daniel Andrews happily spent $1.1 billion of taxpayers’ money not building a road in Melbourne but he won’t invest even a fraction of this into our Regional Living programs.

Jaala Pulford was asked about the future of the Regional Living Expo in Parliament just five days ago and said “no decision has been made”.

Why didn’t the Minister come clean when questioned in Parliament last week, instead of fudging the answer and rolling out a press release five days later? It looks like Labor has been embarrassed into making a decision.

What Minister Pulford used to say – media release, 1 May 2015

“The Expo is a chance for rural and regional councils to showcase the outstanding benefits of their local areas, helping to attract potential residents, skilled workers, business and investment.”

“The fourth edition of the Regional Victoria Living Expo was a success, attracting a record 10,156 patrons.”

“Once again, the Expo proved particularly popular with young families and working professionals, and councils continue to receive positive enquiries from attendees keen to move to their regions.”