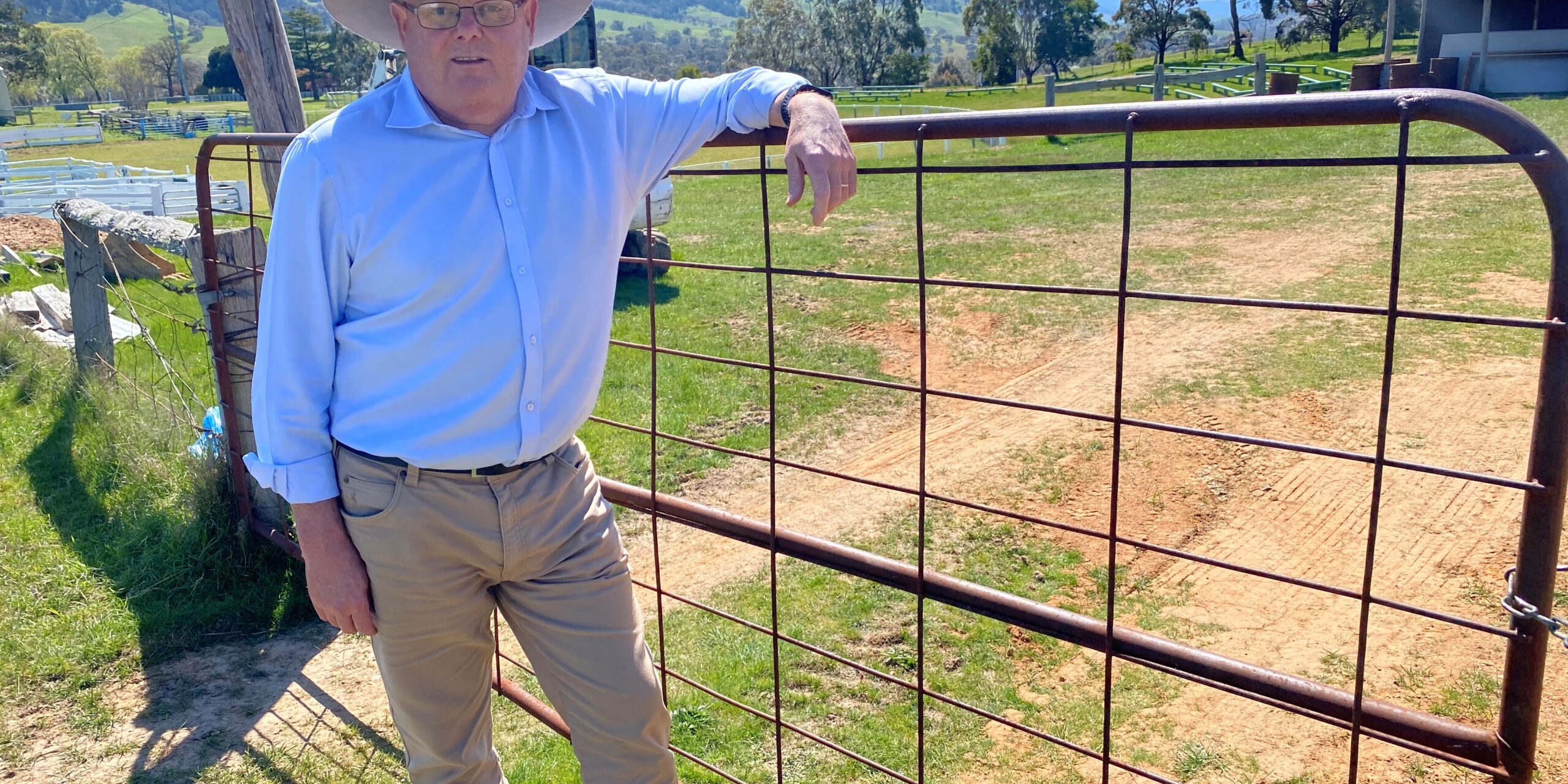 New on-the-spot fines for extreme activists who trespass on Victorian farms and threaten the safety of farm families still aren’t in place, nearly two years since the protective measure was recommended.

In June 2020, the Andrews Labor Government committed to introducing hefty on-the-spot fines for biosecurity breaches in response to pressure from The Nationals.

But during an embarrassing admission in Parliament recently, Agriculture Minister, Mary-Anne Thomas, confessed she still hasn’t done the work to deliver laws that better protect farmers.

Member for Gippsland East Tim Bull, slammed the lack of progress, saying it left farmers and their families exposed to theft and people illegally entering their property.

“The Agriculture Minister has bizarrely claimed that the delay doesn’t matter because farmers are protected by existing laws – but flaws in existing legislation are exactly why these reforms are needed,” Mr Bull said.

“What I found interesting is of recent times, the Animal Justice Party MP, Andy Meddick, has been complaining his home has been targeted by protestors – and on this I agree with him entirely.

“However, when he not only condones, but encourages, protestors to invade family farms, it is a bit rich. He seems to think that’s okay,” Mr Bull said.

“The Minister’s failure to introduce this important legislation only emboldens extreme animal activists to trespass on and steal farmers’ private property.”

In January this year, the Minister told media: “Despite the challenges of the coronavirus pandemic… engagement across government and industry will take place this year”.

But last week, the Agriculture Minister would only say that “work is well underway” and legislation will be introduced “in due course”.

Mr Bull said the new laws were not ready because the Andrews Government had not made them a priority.

“Other states have already done the work to draft, introduce and pass legislation for on-the-spot fines,” Mr Bull said.

“If the Andrews Labor Government still needs some pointers, it could look to New South Wales, South Australia or Queensland.

“Farming is fundamental to our regional, state and national economy, and supporting the agriculture industry must be a priority, but the Minister’s lack of action shows Labor’s priorities are all wrong.”