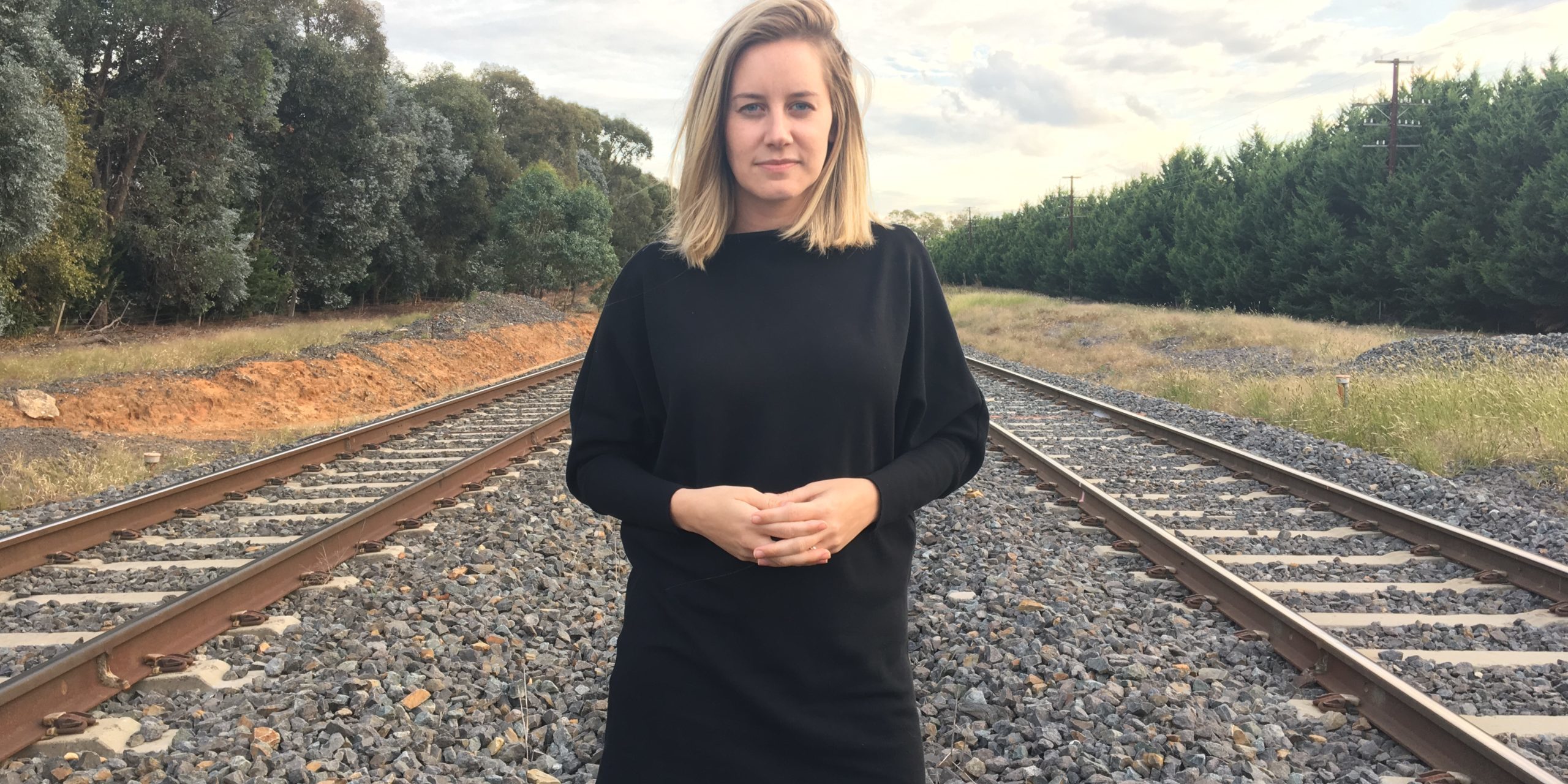 Commuters on the northeast, Seymour and Shepparton trainlines faced another day of pain as a result of Daniel Andrews’ ugly, unresolved pay dispute with the Victoria’s Rail, Tram and Bus Union.

Local MP and Shadow Minister for Regional Public Transport Steph Ryan said this week’s industrial strike could not have come at a worse time for commuters on the northeast line, with train services only just having resumed after last month’s train derailment at Barnawartha.

Ms Ryan said the industrial action also comes following another poor performance report for the Albury/Wodonga service which has failed to reach VLine’s 92 per cent punctuality target since October 2018.

“Services had only just resumed on the northeast line following the derailment of a freight train at Barnawartha last month, which resulted in almost two weeks of cancelled services.

“Since services restarted Monday, the northeast and Seymour lines have experienced more delays with some trains cancelled due to rail equipment fault at Wallan.

“By failing to resolve the pay dispute with the RTBU, the government is continuing to fail our communities by delivering them a perfunctory regional public transport system.

“If Melissa Horne as the state’s public transport minister can’t manage this mess, then it’s time Daniel Andrews stepped in.”