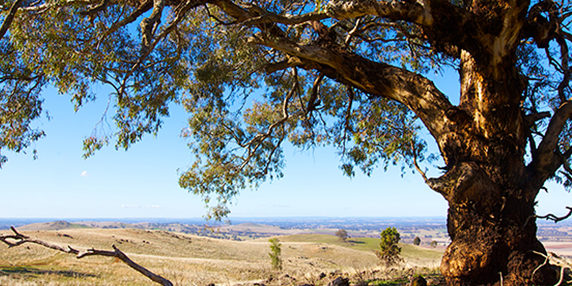 Country Victorians will get the vital investments they need after the Federal Liberal Nationals Government delivered for the projects that Daniel Andrews refuses to fund.

Investments in rail and road infrastructure projects in regional Victoria and new agriculture initiatives for our primary producers were welcome commitments in Tuesday’s Federal Budget.

The $8bn inland freight rail line from Melbourne to Brisbane will take trucks off our roads and cut the cost for farmers to transport their product to port.

While Daniel Andrews refuses to spend a cent of State Government money on his $1.45bn wish list for regional rail, the Federal Liberal Nationals Government has invested $1bn in regional rail and other infrastructure projects.

This includes a $100 million investment in the north east rail line – five times more than was allocated in Labor’s unfunded wish list – and $290m for track duplications and upgrades on the Gippsland line.

These projects are fully funded and will deliver real benefits for country rail passengers who are sick of the Andrews Labor Government’s announce first, fund later approach.

I welcome the more than $4.1 billion investment in agriculture, fisheries and forestry sectors and the $4bn Regional Investment Corporation which will support growth in our rural and regional communities.

The Federal Liberal Nationals have delivered where the Andrews Labor Government refuses to.

Regional Victorians deserve better than Labor’s offer of scraps off the table after the $9.7 billion sale of the Port of Melbourne lease.

The Federal Budget delivers funding and vision for infrastructure and rail for country Victorians who have been abandoned by the Labor Premier for Melbourne.