Liberal Nationals commit to securing jobs in the Valley 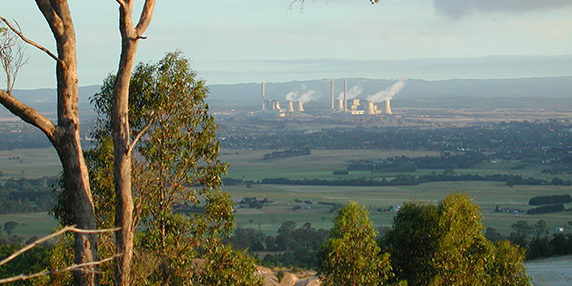 An elected Liberal Nationals government would be committed to keeping jobs in the Latrobe Valley.

Unemployment was up 50 per cent in the past two years in the Valley, even before 750 people lost their job at Hazelwood Power Station in March.

Wood processor Carter Holt Harvey yesterday flagged closure of its Morwell sawmill which would mean a further 160 people would lose their jobs.

Instead, Labor’s destructive policies and ideology has led the Latrobe Valley into a jobs crisis.

The Morwell community has been hit hard by Daniel Andrews’ tax on coal that shutdown Hazelwood and forced 750 people out of work.

A government I lead would make sure Victoria has a secure and affordable electricity supply into the future by keeping the Loy Yang and Yallourn power stations open.

Daniel Andrews’ desperation for greens preferences in the city has created turmoil in our forestry industry.

A Liberal Nationals government would work with industry to return confidence to our forestry businesses, and that includes a commitment to work with Australia Paper to ensure this major employer has a strong future in the Valley and a secure supply of timber.