Disrupted travel no excuse not to stop destruction of Australian agriculture 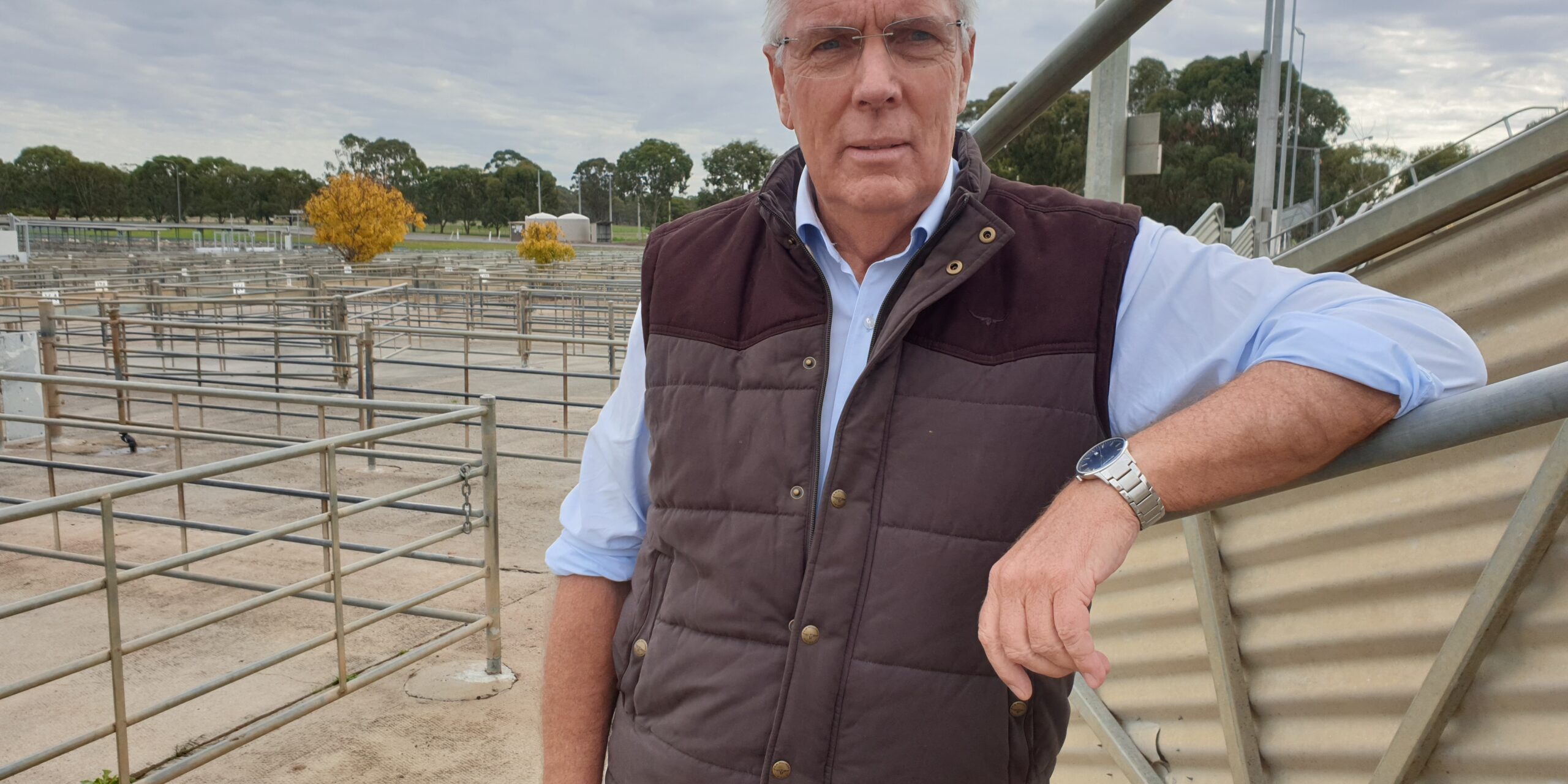 Federal Agriculture Minister Murray Watt is in Jakarta today to meet with authorities on the FMD outbreak in Indonesia.

But Leader of The Nationals and Shadow Minister for Agriculture Peter Walsh questioned the Minister’s priorities, with Federal Labor still refusing to enforce sterilisation of footwear of all people arriving from Indonesia.

“FMD is easy to transmit, but will be impossible to combat if it breaches our borders which is why we must take every action now to prevent it reaching Australian farms,” Mr Walsh said.

“Minister Watt claims he’ll ‘implement any practical measures that will make a difference’, but continues to offers weak excuses against industry’s calls for sterilising footbaths for all arrivals.

“Instead, Labor’s focussing its efforts on advertising at the airport. But this is cold comfort to Victorian farmers who face an up to $6 billion economic hit if there’s even a small, contained outbreak of FMD.

“Bolstered biosecurity measures at airports that ensure every single traveller is stopped, questioned and required to sterilise or get rid of footwear that might be carrying the disease is the only option to keep our borders safe.”

Mr Walsh wrote to the Federal Minister last week, condemning Labor’s slow action and demanding an immediate boost to biosecurity at all of Australia’s ports of entry.

“With thousands of Australians travelling to Indonesia at the moment, more safeguards must be put in place,” Mr Walsh said.

“Victorian and Australian producers can’t afford the comprehensive trade restrictions and strict isolation protocols that would be required if an outbreak occurred.

“Farmers and the agriculture industry deserve confidence that all levels of government are prepared to take all appropriate action required – no matter how disruptive – to protect producers, livestock, and our economic future.”