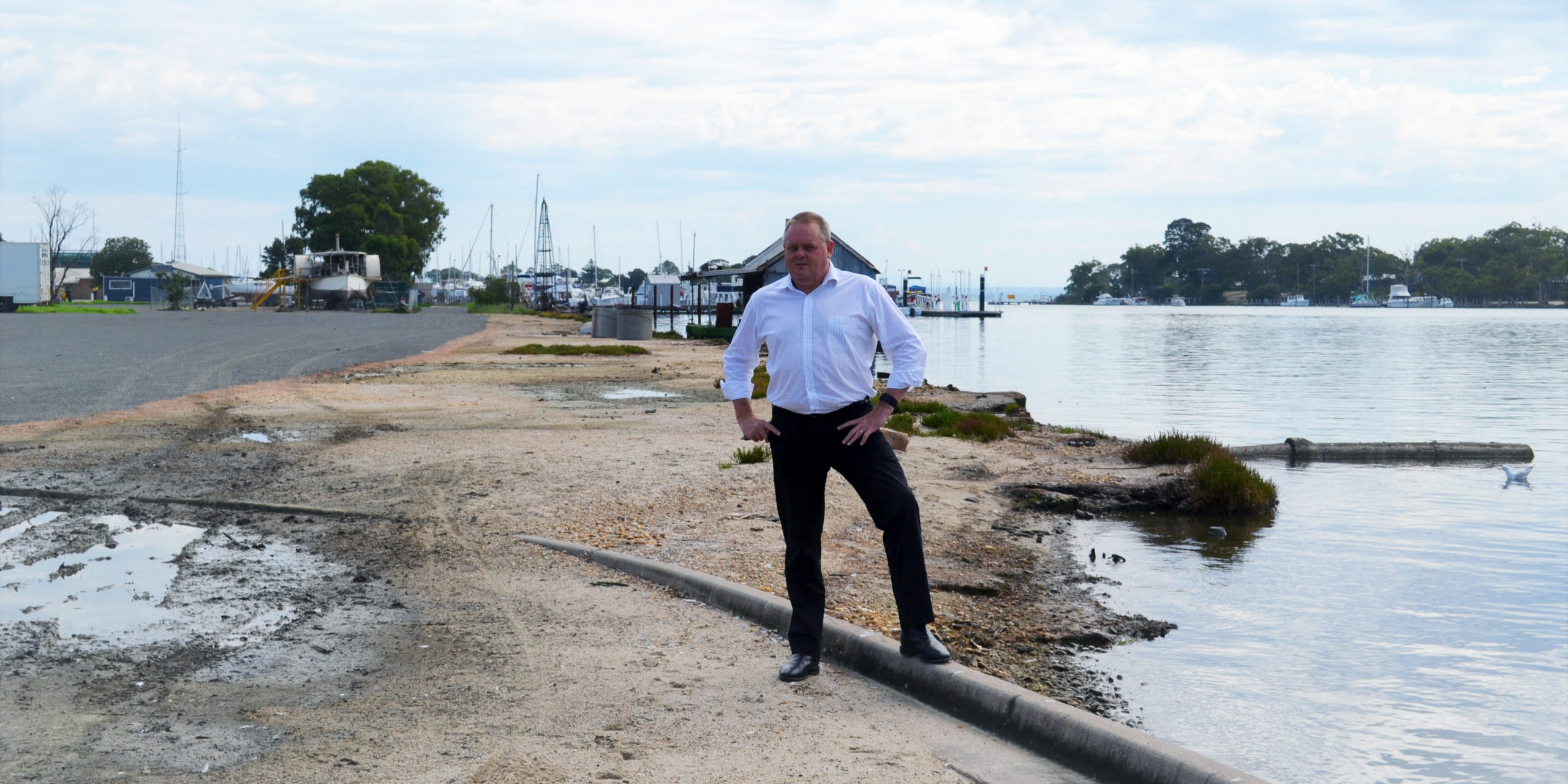 Word is the entire Victorian Labor Parliamentary team – from the Premier to backbenchers – will be in East Gippsland later this week. Gippsland East Nationals MP, Tim Bull, says a dedicated bush fire recovery fund must be announced.

“The visit was a commitment made during the fire period and I would expect some significant announcements to boost our economy from an infrastructure and tourism investment perspective.”

Mr Bull said there was a need to have a large over-arching recovery fund announced that would be dedicated largely to this region, from which projects could receive financial backing.

“When you think of the billions being spent in Melbourne, the fact that $2 billion has been allocated by the Commonwealth for fire recovery and $1 billion by the NSW Government – $500 million in Victoria for fire recovery is a reasonable ask, covering both East Gippsland and the North-east.

“That would allow for some of the more significant projects we need, to be completed.

“In Lakes Entrance this could include the Bullock Island redevelopment, new footbridge playground, walking trails or the Slipway Redevelopment; the Squatters’ Row upgrade in Paynesville; Rail Trail upgrades in the east around Orbost; Cape Conran boat ramp upgrade and a host of projects further east could also be accomplished.

“These are just a few of the many things that could be done, if we had a dedicated fund the community could have input into – that is what I am hoping will be announced,” he said.

“While we need this infrastructure investment for longer term outcomes, we also need immediate business assistance. At present there is nothing for those businesses that were decimated financially, only those that were directly fire impacted.

“I have put up a suggested scheme, working off BAS statements for the quarter, that would provide a direct cash injection to those businesses hardest hit and while I’m told it is under consideration, we need an announcement.

“Most businesses are ticking over again now, but when winter arrives and they do not have the summer nest egg, that’s when things will get tough. We need help before then.

“We also need the timber industry put back to work and an announcement on duck season. All these things contribute to our economic recovery,” he said.