Dan’s got no plan for public housing 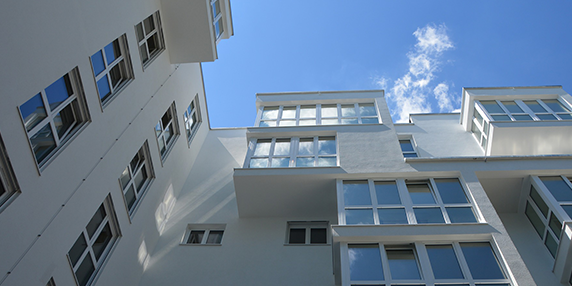 Demand for public housing is growing, but a lack of direction from the Andrews Labor Government is putting more stress on vulnerable Victorians, according to Shadow Minister for Housing Tim Bull.

The Draft 30-year Infrastructure Strategy, released on Tuesday, identified a clear need to provide better access to housing, now and in coming decades.

“Daniel Andrews has no plan to relieve the intense stress on our state’s public housing assets, while tens of thousands of vulnerable Victorians are reduced to a number on extensive wait lists,” Mr Bull said.

“Simply building more homes isn’t the complete answer either. Daniel Andrews also continues to fail to address the underlying issues that have contributed to this crisis, like spiralling unemployment in a number of rural areas.”

Labor’s own hand-picked infrastructure advisers identified a lack of leadership in social housing.

“This is no surprise, given Labor failed to allocate any significant funds for public housing in this year’s State Budget,” Mr Bull said.

“Under the previous Coalition government the public housing list decreased by more than 6000 applicants. Daniel Andrews has relegated this issue to the too-hard basket for too long.

“We already know our state is facing an affordable housing crisis.

“Our most vulnerable shouldn’t be forced to wait for a report to confirm this to get a roof over their heads.”