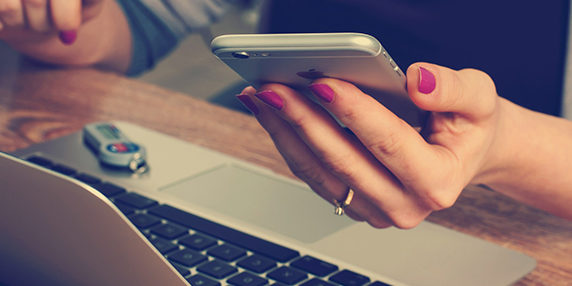 A report released today by SGS Economic and Planning has shown that regional Victoria’s economy shrank by 1 per cent in 2015-16, making it the only area in all of Australia to have its economy go backwards.

“Under Daniel Andrews, country roads and bridges funding has been spent in the Premier’s own city electorate and regional rail commuters have been stranded for days due to Labor’s failure to maintain the rail lines,” Mr McCurdy said.

“Whether it is taking an axe to the Country Fire Authority or leaving country roads in disrepair, regional Victorians have been the biggest losers under Daniel Andrews’ Government.”

“More than 90 per cent of Victoria’s population growth is centred on Melbourne, an unsustainable situation that hurts both the city and the country,” Mr McCurdy said.

“The Liberal Nationals are developing a comprehensive plan to manage the huge growth in Victoria’s population and make sure regional Victoria is a beneficiary of the opportunities population growth provides not a loser from it.”