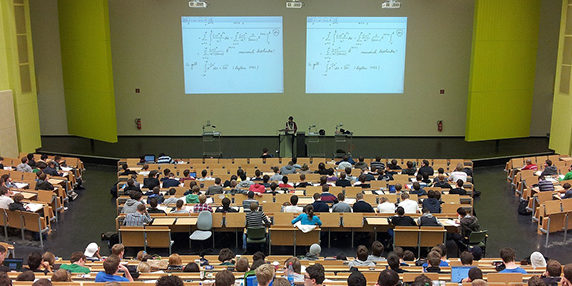 The Andrews Labor Government are hiding the extent of Victoria’s training crisis, failing to release the half-yearly update on the state of our TAFE and training sector.

We are nearly to the end of the year and have no idea of the state of our training system after the Andrews Labor Government failed to release the half-yearly update for 2016.

It is now months overdue.

Steve Herbert leaves a shameful legacy of plummeting training enrolments and $175 million in cuts to student training at TAFE.

Gayle Tierney has inherited a fragmented and struggling training sector from an incompetent Minister, but she shouldn’t cover for him by continuing to delay the release of the half-year data.