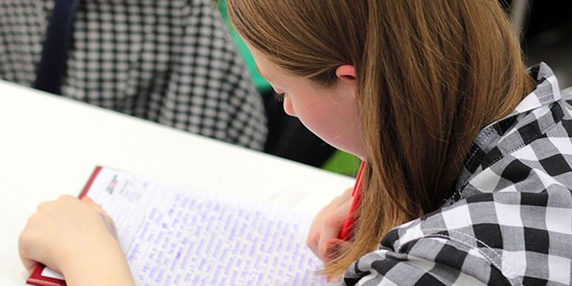 More than $175 million in funding meant for student training was cut from the Victorian Training Guarantee, including $125 million that was returned to consolidated revenue.

A further $50 million of money earmarked for student training was instead handed out as general grants to “bolster” TAFEs – with no outcomes or deliverables attached.

The admission shows Labor has broken its pre-election promise to grow enrolments and restore TAFE.

The number of students in government-subsidised training has plummeted by 15 per cent under Labor but Mr Herbert today claimed “they’re not real numbers”.

Yet just last week he told Parliament: “The training system should not just be about shovelling bucketloads full of cash to providers so that they can get rich. It should be measured on the outcomes it provides for students, industry, jobs, productivity and economic growth”.

“Steve Herbert and Daniel Andrews have completely backed away from their TAFE promises, abandoning young people trying to get the training they need to find a job.

“All we have seen since the Andrews Government came to office is cuts to training funding and plummeting student enrolments.

“Steve Herbert and Daniel Andrews have broken their promises to Victorian students and job-seekers.”