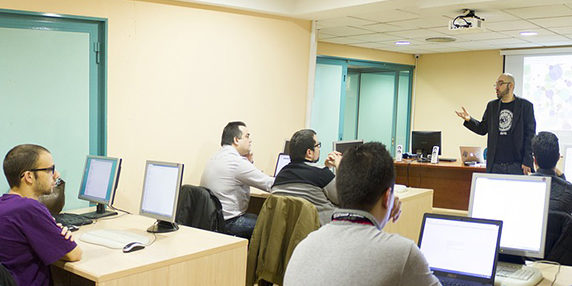 It was revealed this afternoon in a Public Accounts and Estimates Committee hearing that Daniel Andrews’ Minister for Youth Affairs has completely abandoned young Victorians.

Questioning by the Liberal-Nationals revealed that Jenny Mikakos has abolished the Office of Youth from her department and removed Youth Affairs from this year’s budget output initiatives.

And despite being happy to answer Labor’s questions about other portfolios, when asked by the Liberal-Nationals how many jobs the Back to Work scheme will create for young people, Minister Mikakos said it wasn’t “her issue”.

She told the committee that creating jobs for young people was an issue that relates to the Minister for Employment’s portfolio.

This all comes at a time when TAFE and training enrolments have plummeted by 16 per cent and youth unemployment is as high as 17.1 per cent in parts of the state.

“Instead of supporting young Victorians to undertake training and find work, Jenny Mikakos thinks creating jobs for young people is not her issue.

“Under the Andrews Government, TAFE and training enrolments have plummeted, youth unemployment is as high as 17 per cent and the Back to Work scheme is failing to create full-time jobs.