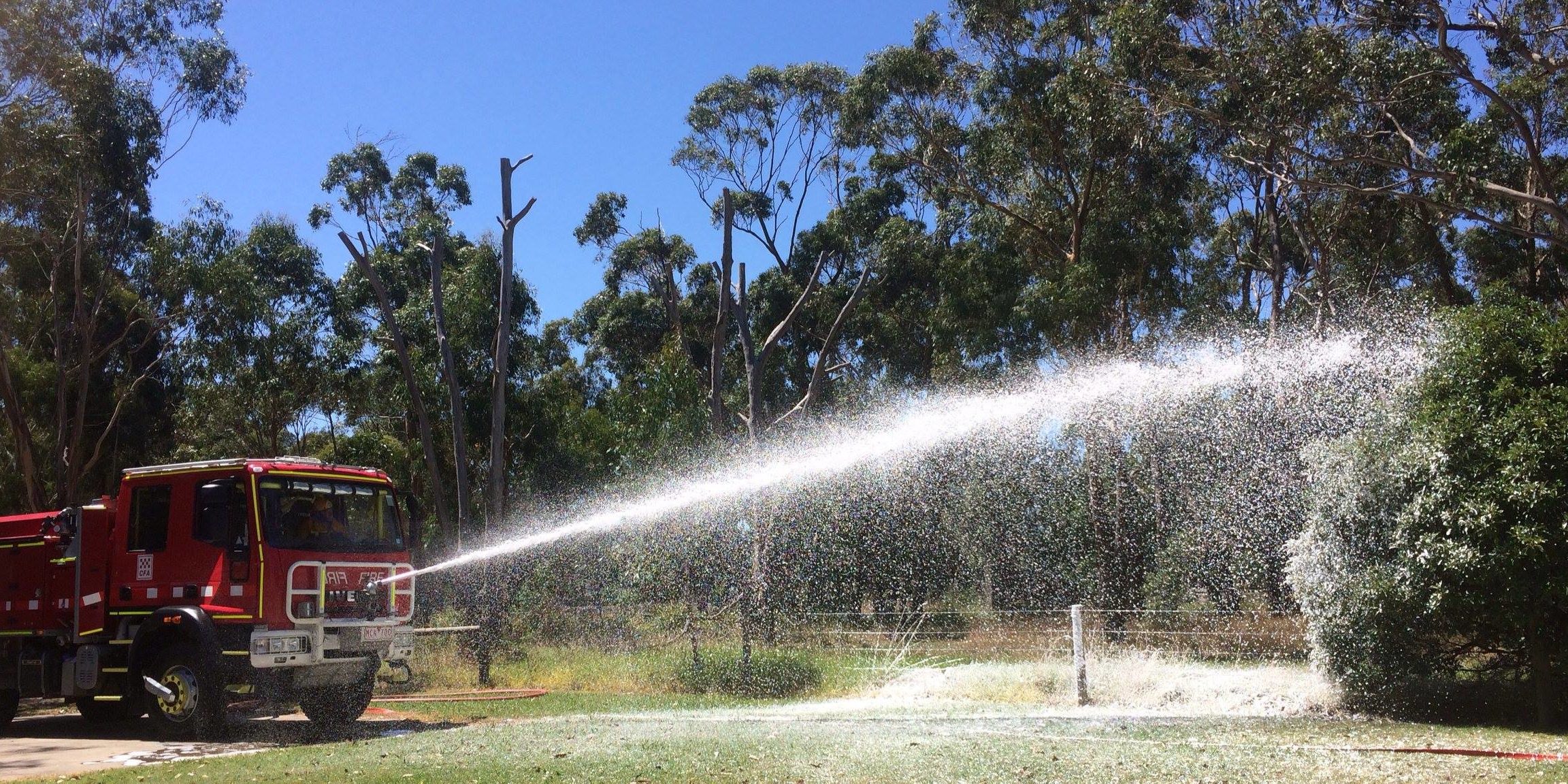 Fears that experienced CFA volunteers will be discriminated against by the Andrews Government on the fire ground are materialising.

The reality comes following the removal of an experienced Victorian CFA firefighter from their role as Strike Team Leader in NSW despite being more highly qualified.

“Volunteer CFA members have repeatedly warned an unsigned agreement between Peter Marshalls UFU and the CFA would result in highly experienced volunteers being side stepped for career firefighters despite their qualifications,” said Ms Bath.

In June during Legislative Council debate on the Fire Service Legislation Bill, Ms Bath sought assurances from the State Government that the proposed Fire Rescue Victoria (FRV) model would not discriminate against volunteers in the chain of command out on the fire ground.

The Leader of the Government in the Legislative Council dismissed Ms Bath and refused to answer her question.

Ms Bath said it is disturbing that pay status and not experience has become Labor’s criteria when combating bushfire.

“FRV is yet to come into operation and it is alarming we are seeing discrimination against CFA volunteers.

“Union arrangements do not protect communities, qualifications and experience do.

“For our firefighting services to be fully effective it must be fully integrated and cooperative during deployment as outlined in the Bushfire Royal Commission.

“Any move to the contrary is completely unacceptable, devalues the worth of our respected CFA volunteers and could compromise community safety.

“This latest episode confirms the fears of many CFA volunteer members who repeatedly warned of unfair treatment and discrimination.

“Worryingly there is a volatile fire season approaching and personnel on the fire ground must be appointed on merit to combat challenging bushfires.”