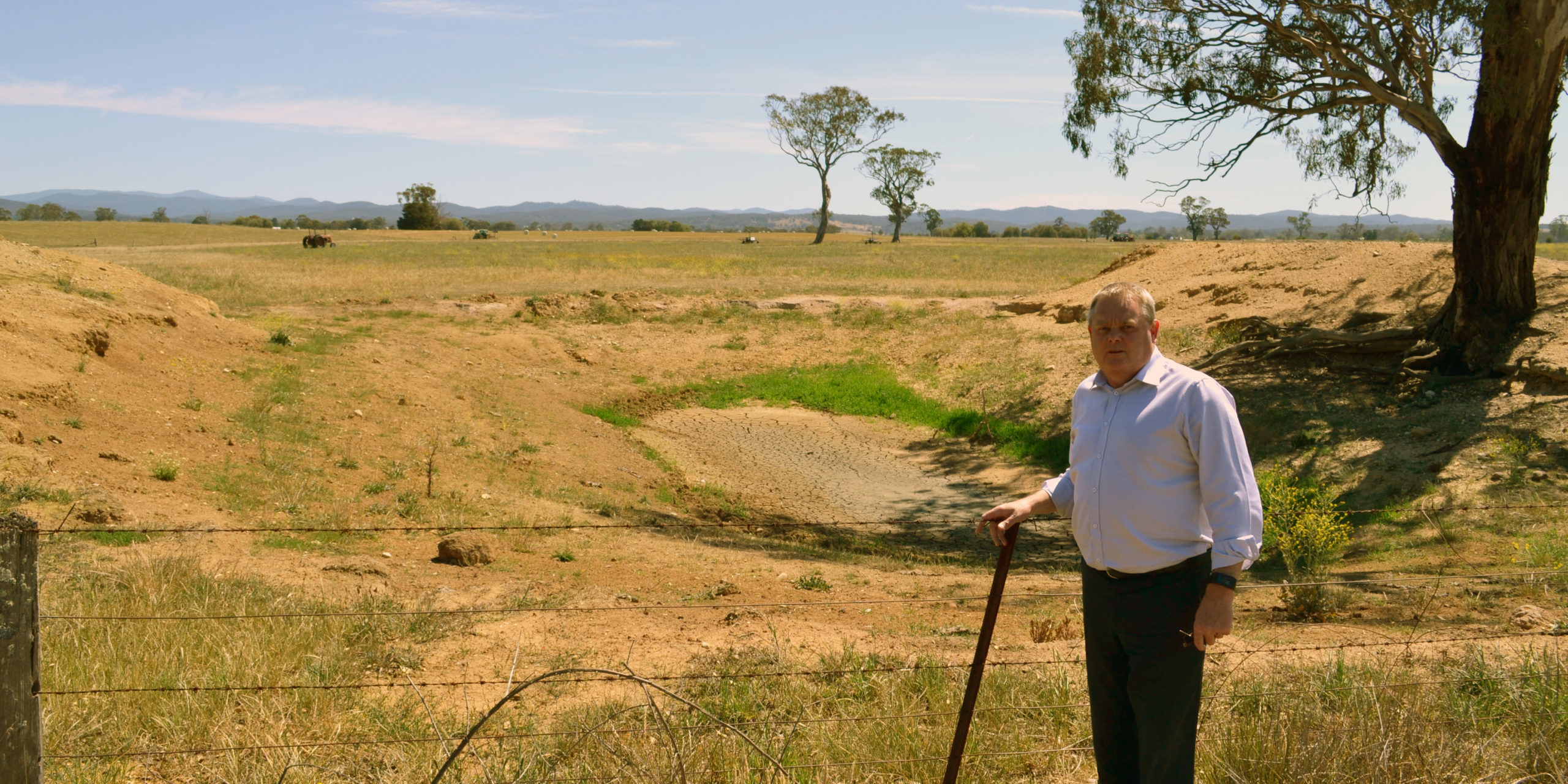 “That $3 billion over spend, which the government has not refuted, and will no doubt pay, comes as it is patting itself on the back for giving our East Gippsland and Wellington farmers in drought, a little over $4 million to share,” said Mr Bull.

“When you think about it, $3 billion on a project over spend and all they can find to share amongst our farmers is $4 million, is a disgrace.

“The support provided to farmers covered only one third of council rate bills, which depending on the size of the farm, was anywhere between $3,000 to $12,000. It’s not much when I know farmers who are spending more than $10,000 per week on feed bills.

“This money would make a huge difference to our area, but instead Daniel Andrews was directing it to yet another Melbourne blowout.

“The only other supports that have been made available specifically to farmers by this government have been based on dollar for dollar investment, when the reality is farming families do not have spare cash at hand to meet their end of the deal, so it’s basically inaccessible.

“Yet when we have a cost overrun of $3 billion because they have completely stuffed up their costings, it will just be paid.

“In stark contrast, South Australia has announced it will provide immediate financial relief with a 50 per cent rebate on council rates or pastoral lease payments in 2019-20 and 2020-21 for farmers eligible for the Farm Household Allowance.

“Country Victorians deserve more than just scraps off the table from this arrogant, wasteful Premier, even more so in this terribly dry period in the east,” said Mr Bull.