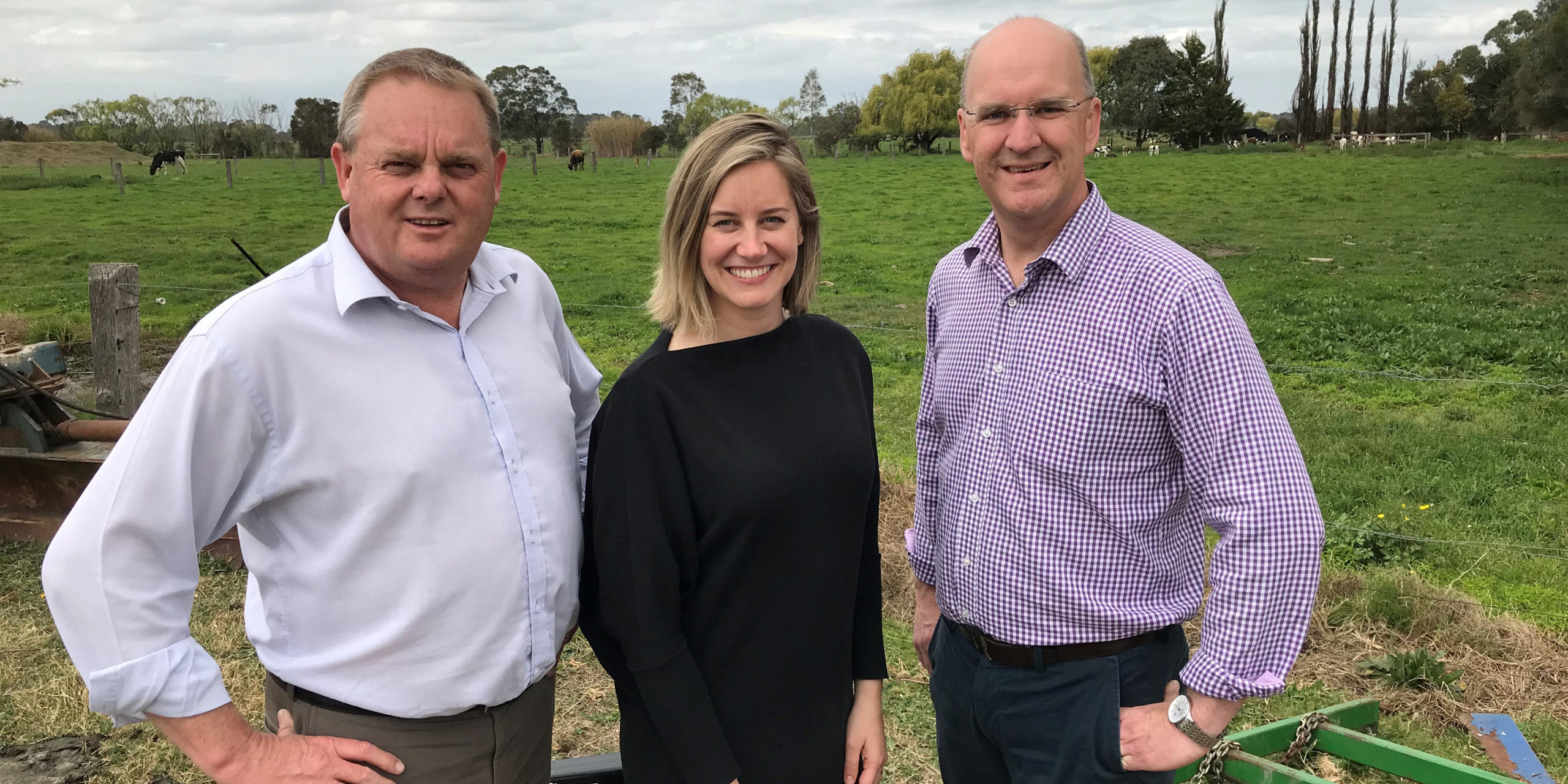 Member for Gippsland East, Tim Bull and Member for Gippsland South, Danny O’Brien said phase two of the MID 2030 Project was never more crucial after Glenmaggie Dam failed to spill for the second time in succession, the first time this has occurred in its history.

Mr Bull said with $31 million on the table from the Federal Government there was no reason why the State Government hasn’t contributed it’s share.

“This is an important project that would modernise the remaining sections of the MID, saving about 10GL of water, improving on-farm water productivity and reducing nutrient run-off into the Gippsland Lakes,” said Mr Bull.

“This is a project that has been supported by both sides of politics for some time, but the Andrews Labor Government failed to deliver on it in this year’s budget.

“Darren Chester and the Federal Nationals have half the cost of this project on the table, and we are seeing in other areas that if Labor continues to dither, costs will blow out.”

Mr O’Brien said the MID was a critical economic asset and the on-going drought highlighted the needs for water savings.

“The MID is one of Australia’s safest irrigation areas, but the fact that the dam hasn’t spilled before December 15 for the second year in a row highlights the importance of modernising our channel and supply systems to save water and produce efficiencies for our farmers.

“It’s also an important environmental project which will help reduce wastage and nutrient run-off into local rivers and lakes.

“Labor likes to seek headlines on climate change, but when it comes to practical on the ground assistance, it is missing in action.

“With the drought biting in our region and irrigators facing another year of reduced water availability, it’s time Labor provided some good news and funded this important project.”