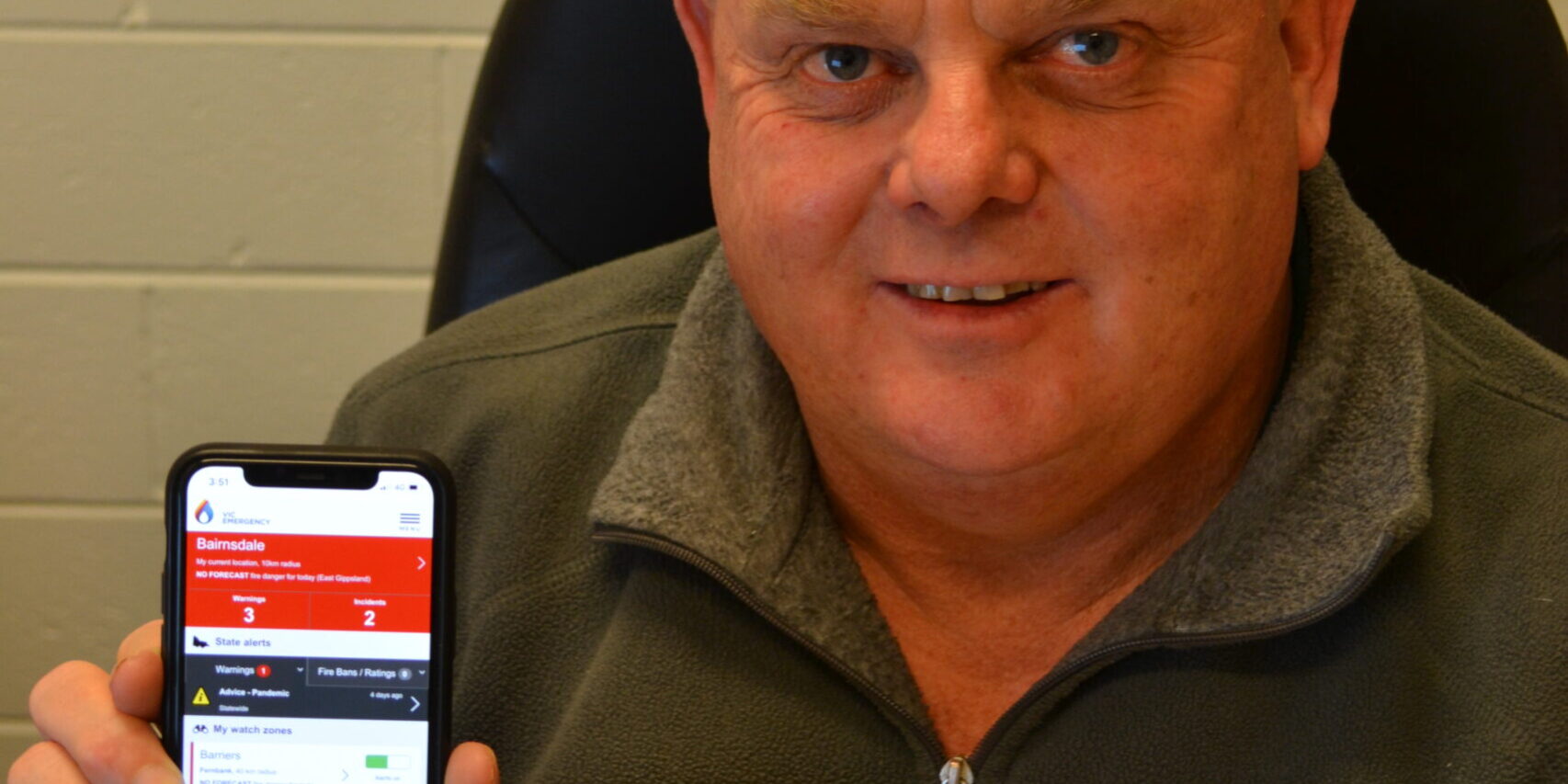 “What we had over last summer for those living in border communities, was different apps and different symbols being used. The road closure apps are also different between the states, which is very confusing.

“I was also shown multiple examples where the information on the VicRoads app was either wrong or outdated and this was highlighted at the Omeo community meeting I attended.

“What is meant was some people were looking at four apps to get fire and road information they needed and in some cases it was wrong.

“In this day and age it should be uniform and accurate,” he said.

“Another point that has also come out in the Bushfires Royal Commission is different media outlets across the border were giving different descriptions on the same fire, which is not ideal.

“In some border locations, residents cannot access the fire information from broadcasts in their own state as they only pick up the interstate stations and this should be factored into reporting.

“I have written to the respective Ministers to seek a uniform approach to remove the confusion and angst and created a simple app that all can use,” he said.