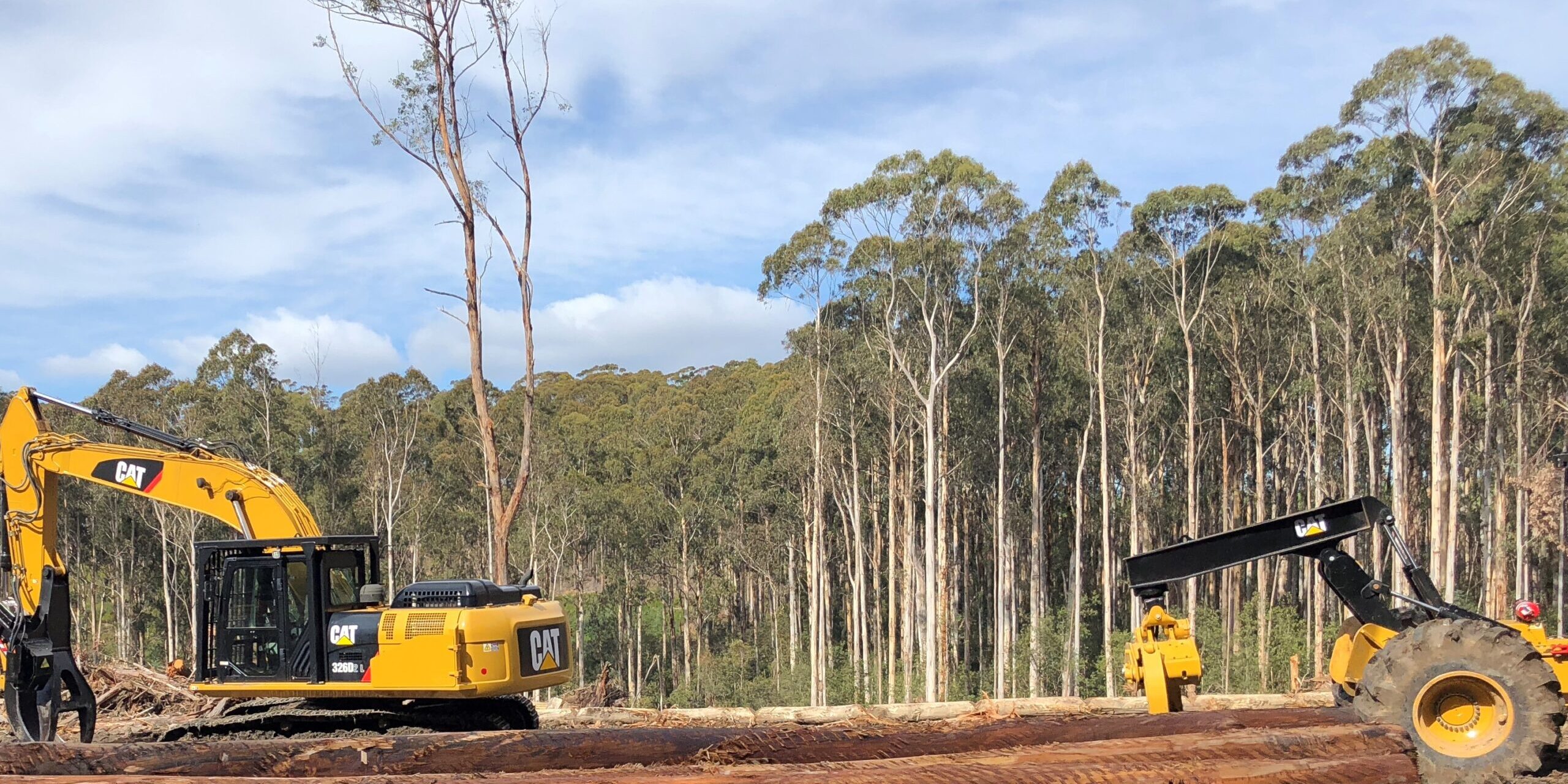 A review of the Victorian timber industry’s Code, announced by the Andrews Labor Government today, is another nail in the coffin for local jobs and industry confidence.

Shadow Minister for Agriculture Peter Walsh said the Government’s review of the Code of Practice for Timber Production 2014 will do nothing to protect jobs.

“Daniel Andrews’ destructive policy agenda has put people out of work, but all we get from Labor is more reviews, more spin and nothing to guarantee local jobs.

“The only jobs this review is going to support are those of the Government bureaucrats who carry it out.

“In Gippsland alone, more than 100 people have already lost their jobs and 80 machines are left parked up in the yard because Daniel Andrews is deliberately keeping timber coupes locked up.”

The Andrews Government has also delayed the release of assessments that have been completed on timber coupes affected in January’s bushfires. It means coupes that could be opened to industry remain closed.

Mr Walsh said timber jobs were critical to the survival of many small communities in Gippsland and north-east Victoria where there are no other employment options nearby.