Wild dog destruction getting worse, not better, under Labor 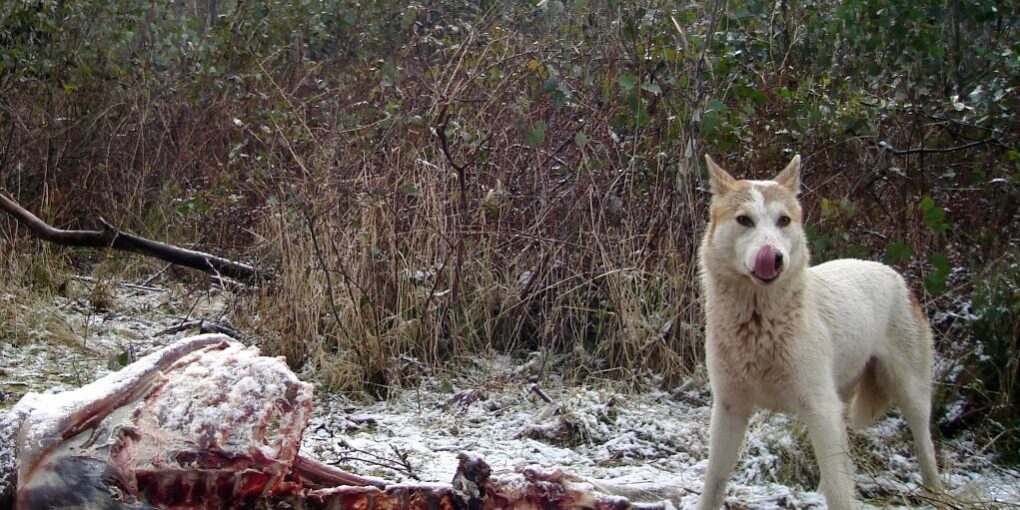 Inadequate resourcing has taken the teeth out of wild dog control in Victoria, leaving livestock at risk and exposing landholders to further emotional and financial trauma.

“Wild dogs are cunning and vicious pests. They’re known to travel up to 20km in a night and leave a trail of destruction wherever they go,” Mr Walsh said.

“Only an integrated approach that utilises all control measures available will get populations down.

“Beefing up control measures with more wild dog controllers will help give farmers peace of mind that their livestock aren’t wilfully being left at risk.”

Wild dogs cost the Victorian livestock industry about $18 million each year, but each attack also comes with a hefty emotional toll on the farmers who find animals mauled to death or seriously injured.

“The Andrews Labor Government outraged landholders with its decision to axe the wild dog bounty in its 2015 budget, only to be forced to reinstate it two years later,” Mr Walsh said.

“It set control efforts back two years and will only get worse with Labor’s decision to leave the program a rudderless ship by disbanding the Wild Dog Management Advisory Committee in mid-2020.

“Daniel Andrews and Labor are at pains to win favour with the city-voters it’s lost to the Greens and Animal Justice Party – at the expense of our farmers and regional communities.”