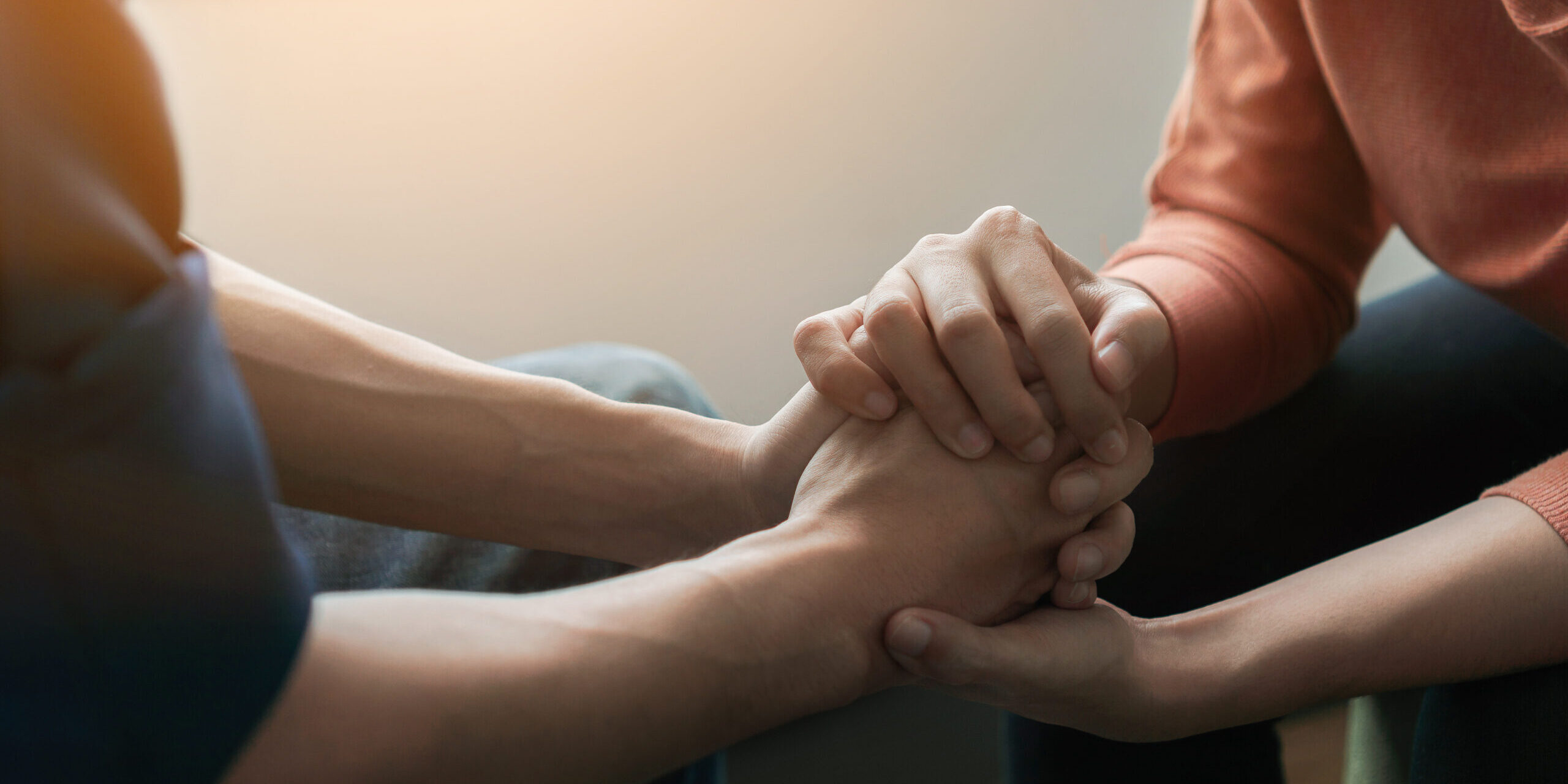 Victorians seeking mental health care are waiting longer, and fewer services are available to them when they need it most.

That’s according to the Report on Government Services released today which provides a bleak assessment of the capacity of Victoria’s mental health system.

Statistics show there are fewer beds available in specialised mental health units. Down from 47.5 beds per 100,000 people when the Liberal Nationals were in government, to just 44.6 per 100,000. The report also shows how the number of community-based residential units has continued to decline over the same period.

The report highlighted alarming statistics related to youth mental health, with almost one in four Victorians under the age of 18 admitted to hospital for mental health reasons being readmitted within 28 days of discharge. This is compared with a 12.7 per cent readmission rate in New South Wales.

These statistics illustrate how crucial it is that Victorians can access specialised care when they need it and are then well-supported upon returning to their communities.

“Victorians have suffered immensely while waiting far too long for the Andrews Labor Government to fix our state’s broken mental health system.

“These statistics are a frightening indictment on the Labor Government’s failure to address what too many have known for too long – Victoria’s mental health system is in crisis. Labor has taken far too long to fix it, and it’s Victorians that have paid the price.

“The final report from the Royal Commission into Victoria’s Mental Health System is due next week. Labor has no excuse to make Victorians wait a day longer for the long overdue reform of our broken mental health system.”