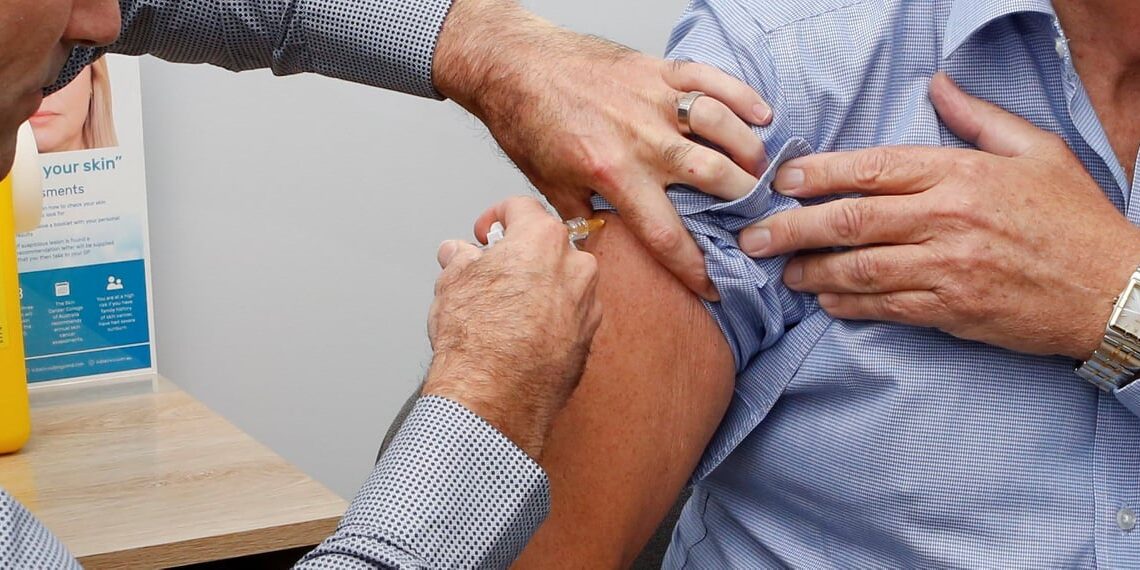 The Premier’s latest decree to mandate a first dose vaccination for all Authorised Workers, including farmers, by October 15, “in order to continue working onsite” is desperate and illogical.

Victorian farmers are the latest victims of the Andrews Labor Government shifting the goalposts and its total failure to comprehend, let alone manage, the ongoing mess it has made of COVID controls.

Leader of The Nationals Peter Walsh said it was another bizarre knee-jerk response from a Government grasping at straws while Melbourne’s COVID outbreak descends further into chaos.

“This illogical move will actually ban farmers – including those who work alone or with family members – from going out their front door to look after their livestock or tend to crops if they can’t get vaccinated in time,” Mr Walsh said.

“This is perhaps the most ridiculous rule the Premier’s dictated so far. Who does Daniel Andrews think will keep food and drinks on supermarket shelves if he bans our farmers from going about their day?”

Today’s mandate has been condemned by farmers and the Victorian Farmers Federation.

Mr Walsh said it was one in a long list of bizarre and out-of-touch decisions from the Premier, adding to the curfews and playground bans that have no public evidence behind them, to massive failures, such as in hotel quarantine and contact tracing.

“Victorians are sick of being dictated to by a Premier who’s constantly making decisions on the run that have devastating negative impacts on industry and entire communities,” Mr Walsh said.

“Melbourne is now the most locked down city in the world – the ‘seven-day lockdown’ has been going on for weeks and weeks and there is still no end in sight.

“Regional Victorians need certainty, we need a way forward that supports our communities to reopen, rebuild and recover.

“Stopping our farmers from going to work isn’t the solution. All it tells us is that Daniel Andrews is a desperate Premier, drunk on power and determined to hold onto it at any cost.”