Victorians in the dark on Hazelwood closure 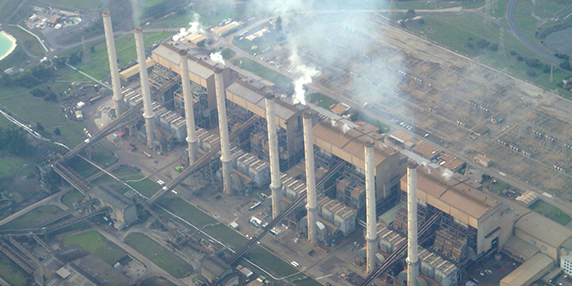 The Andrews Labor Government has left Victorians in the dark on the impacts of the closure of Hazelwood power station on energy pricing and security of supply.

Member for Morwell Russell Northe called on the Government to detail a real plan for the Latrobe Valley’s future in State Parliament yesterday. Rumours of Hazelwood’s closure, a key employer that provides hundreds of direct and indirect jobs, would put further pressure on Latrobe Valley’s unemployment crisis.

Mr Northe said if the station closed, there would be a profound impact on the community.

“We are already in the midst of an unemployment crisis – even without the jobs that could be lost at Hazelwood.

“Labor flagged the power station’s closure in 2010, yet six years on and faced with closure, they have no plan for Latrobe Valley’s future.

“The Latrobe Valley wants answers – what is Daniel Andrews’ plan to retain jobs? How will Victoria’s energy supply be secured?

Will the cost of electricity soar under Labor’s renewable energy target?”

The Construction, Forestry, Mining and Energy Union, the Gippsland Trades and Labour Council, and business and industry put forward ideas that could help support workers and the community if the power station were closed.

“Our local business, industry and community groups must be included in determining a plan for the Latrobe Valley’s future,” Mr Northe said.

“Daniel Andrews abandoned the Coalition’s industry and employment plan, including Skilling the Valley, the $15 million Latrobe jobs fund and even the Latrobe Valley Transition Committee.

“The Andrews Labor Government has shamefully neglected the Latrobe community for too long.”