Vaccine segregation must end in line with National Plan 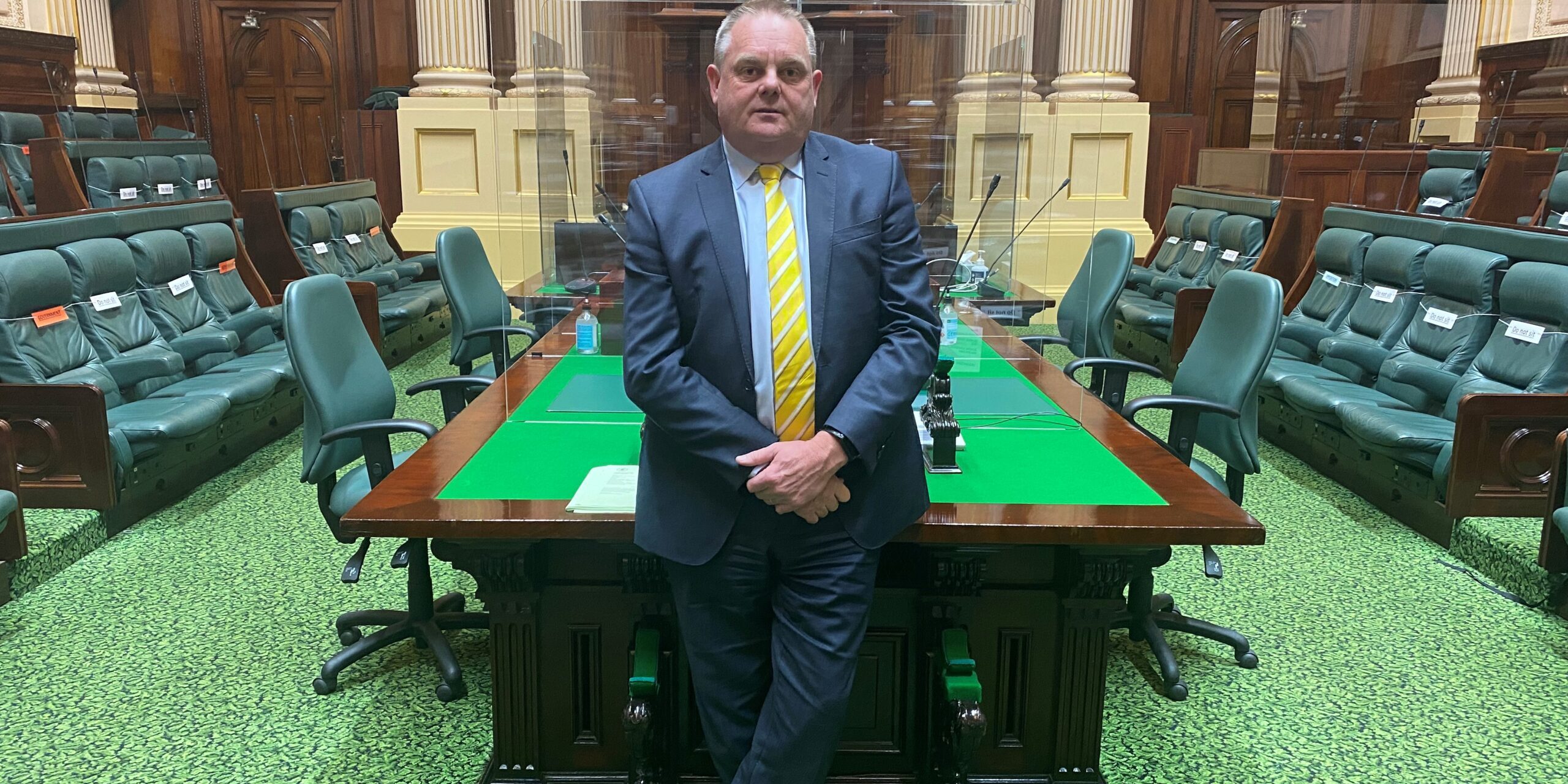 The Victorian State Government should stick to the agreed National Cabinet plan and announce an end date to vaccination restrictions.

Gippsland East Nationals MP, Tim Bull said in Parliament last week that New South Wales has announced December 1 as an end date when vaccination status will no longer be relevant to what venues and shops can be attended.

“However, here in Victoria we have the opposite. Daniel Andrews again changed the goalposts this week, telling the media: ‘this lockout process that only related to first and second doses, that’s not going to work because third doses are now a thing’.

“This came on the back of him stating days earlier that vaccination status could well be in for all of 2022. This is not in the agreed National Plan and no other state is heading down this path.

“The plan agreed to at National Cabinet, ended the different status applied to vaccinated and unvaccinated people once 80 per cent of people over the age of 12 had received two doses of the vaccine.

“The government should be doing everything it can to encourage people to get vaccinated and to make the community aware of the risks of remaining unvaccinated, but once we reach the targets agreed to by National Cabinet, Labor must remove these restrictions.

“Labor’s refusal to commit to ending vaccine passports in line with national cabinet is entrenching fear and suspicion and is tearing communities apart. Aside from the ethics of creating two classes of people, it worries me that the government is fostering an environment where radicalism can take root.”

Mr Bull said he was also concerned about the difficulties for businesses left to enforce the government’s restrictions.

“Many have told me they don’ want to enforce it, they don’t agree with it and want to open for all patrons when the target is reached.

“The Premier’s refusal to provide an end date to these restrictions is only further dividing communities, at a time when we are desperately trying to come back together after all we have been through in East Gippsland.”

University of Melbourne epidemiologist Tony Blakely has said that at 90 per cent double vaccinated it would be ‘unethical’ to keep people out of society.

The former deputy chief medical officer Professor Nick Coatsworth said that excluding people from society was likely to cause more problems than it solved.

Deakin University epidemiologist Catherine Bennett has questioned why people are banned from public settings when most cases of COVID transmission are linked to the home.

Infectious diseases physician Peter Collignon has described the government’s extended lockout as an ‘ethics issue’ saying ‘this is another example of a restriction that is overly prescriptive for little reward’.

“He should listen to these experts and stick to the agreed National Plan as other states are doing,” Mr Bull said.