The Nationals to stand in Polwarth and South-West Coast 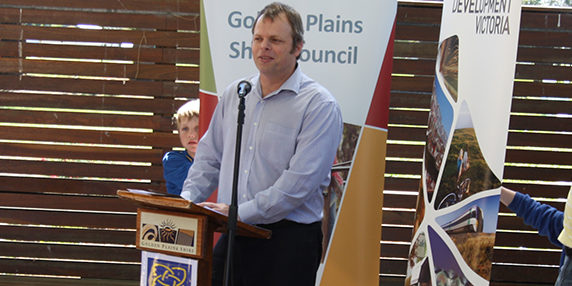 The Nationals will stand candidates in both the Polwarth and South-West Coast by-elections.

Former Member for Western Victoria Region David O’Brien has been endorsed as the candidate for Polwarth, while nominations for South-West Coast are open.

Leader of The Nationals Peter Walsh said Mr O’Brien was a true local champion with a track record of standing up for the community.

“With his background in farming, law and small business, as well as a strong knowledge of the local issues, David is an outstanding candidate for Polwarth,” Mr Walsh said.

“We have already seen from his time as Member for Western Victoria Region that David is a strong advocate of the region and is willing to fight for the community’s fair share.”

Mr O’Brien said he would waste no time getting around the region to listen to locals’ views and concerns.

“I am passionate about this region and I would be honoured to represent the community again in Parliament,” Mr O’Brien said.

Mr Walsh said The Nationals had a proud 100-year history of standing up for regional communities.

“While the other major parties are busy focusing on Melbourne, The Nationals are dedicated to representing people who live in rural and regional Victoria,” Mr Walsh said.

“A key focus for The Nationals during these two by-elections will be the issue of onshore gas, which is a big community concern.

“We will never support any mining activity that jeopardises our agricultural land, water supplies or the environment.”