TAFE finances are a legacy of Labor reforms 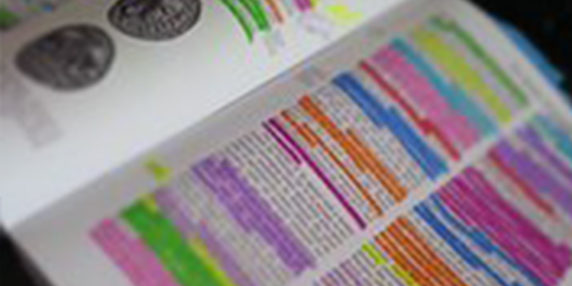 Shadow Minister for Training, Skills and Apprenticeships Steph Ryan said that in 2008, Labor introduced an uncontrolled, fully contestable market which forced TAFEs to compete with private providers for students and funding.

“It is Labor’s training sector reforms dating from when Daniel Andrews was sitting around the cabinet table that are the number one cause of our TAFEs’ current financial situation,” Ms Ryan said.

“Labor failed to support TAFEs to ensure they could adapt to the new competitive environment it imposed upon them.

“It took a Coalition Government to deliver almost $250 million to help TAFEs with the transition.

“Andrews needs to support skills training – both public and private. Both have a right of place in the delivery of training courses.

“Coalition support helped thousands more people to secure skills training than under the last year of the previous Labor Government.”

Ms Ryan said as well as the TAFE reforms, Labor introduced a botched ICT system in 2008 that had cost TAFEs $44.4 million in write-downs.

“Almost half of the operating deficit of TAFEs this year was the result of another bungled Labor ICT project,” Ms Ryan said.