Statement on The Nationals preselection for the seat of Morwell 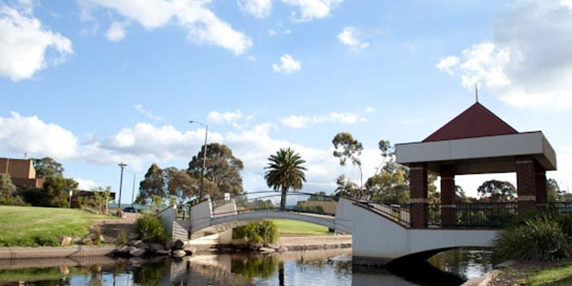 The Nationals have announced nominations for preselection for the seat of Morwell in November’s State Election will open on February 5.

Nationals State President Neil Pankhurst said The Nationals are seeking candidates who are committed to fighting in the best interests of the Morwell electorate.

“The 2018 state election is an opportunity for the Latrobe Valley to elect a representative who will stand up for them on the issues that are important to the community and make sure their voice is heard,” Mr Pankhurst said.

Member for Eastern Victoria Melina Bath said The Nationals were committed to delivering for the Latrobe Valley community.

“The Latrobe Valley has suffered because of disastrous decisions from the city-centric Andrews Labor Government and it is vital that the electorate of Morwell has a strong voice in State Parliament,” Ms Bath said.

All members of The Nationals are eligible to nominate. For further information or to obtain a nomination form, interested parties should contact The Nationals Head Office on 03 9600 1424.