Statement on the 2020 duck season 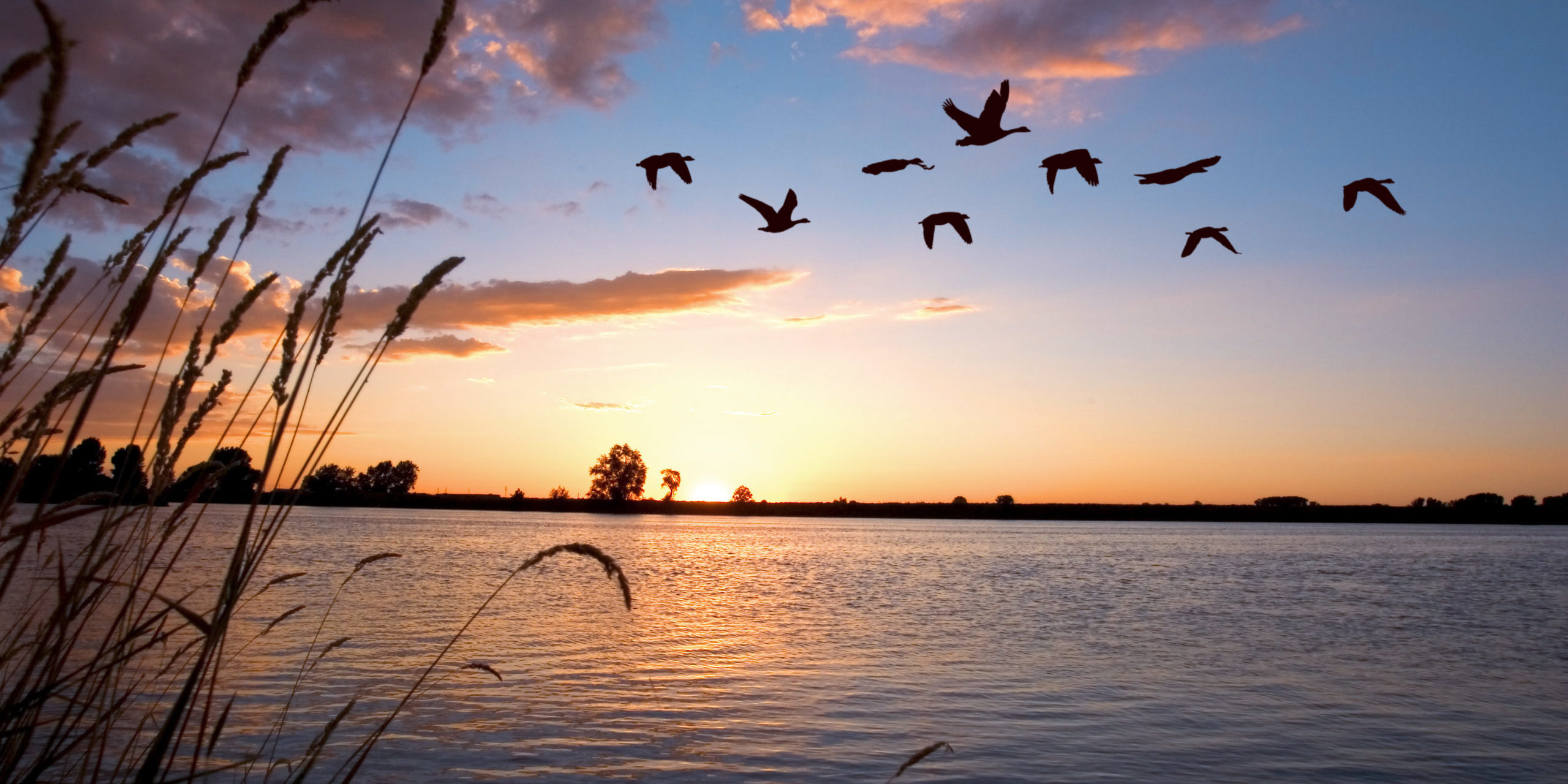 Statement on the 2020 duck season

Opening weekend will be on May 2, with a bag limit of three ducks per day and a modified length of five weeks.

A full season runs for nearly 12 weeks from mid-March to mid-June with a bag limit of 10 ducks per day.

Field and Game recommended a modified season of nine weeks with a six bird bag limit, based on expert advice on seasonal conditions and current duck populations.

Green ideology has trumped logic with a severely shortened season that will take money out of country communities at a time when we desperately need the tourism boost.

Hunting injects more than $430 million into the state’s economy every year, providing a healthy boost for country communities – including those picking up the pieces after this summer’s catastrophic bushfires.

Our responsible, legitimate hunters travel long distances to stay and spend in some of our smallest communities, but Labor’s made sure there’s little incentive by slashing the daily bag limit.