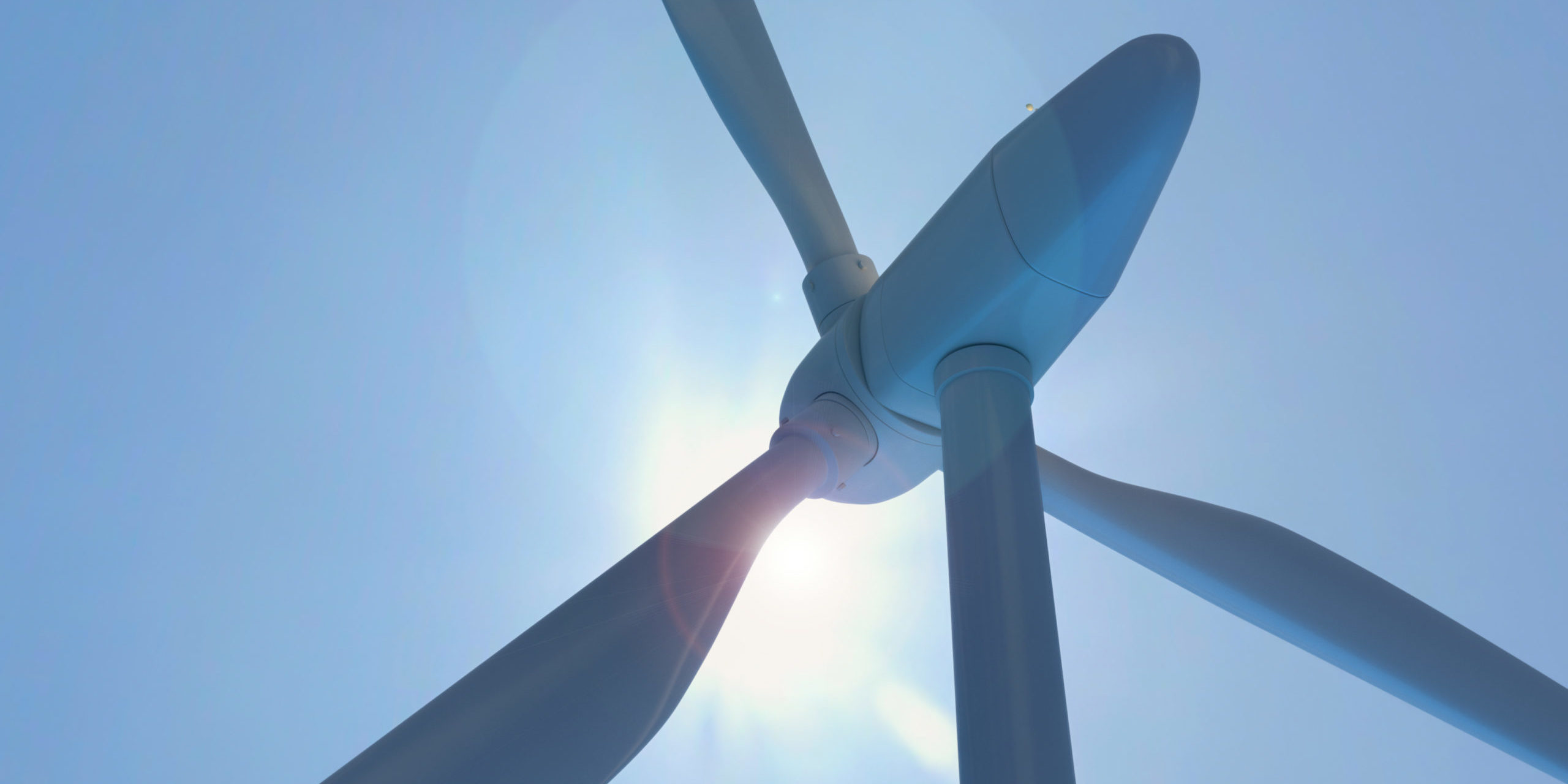 The Nationals Member for Gippsland South, Danny O’Brien has slammed the Andrews Labor Government for its decision to approve a permit for the Alberton wind farm over the busy Christmas/New Year period and while Gippslanders are distracted by the bushfire crisis.

Mr O’Brien said that he was astounded to learn that the Minister for Planning, Richard Wynne had signed off on permit approval just three days before Christmas and that local objectors weren’t notified until December 30.

“This is a sneaky and deceitful government that has no care for the interests of the people of Gippsland,” Mr O’Brien said.

“The proposed Alberton wind farm has been strongly opposed by hundreds of locals in the Alberton, Gelliondale and Yarram areas and yet the government is trying to sneak through its decision to approve it when most of Australia is shutdown.

“On top of this, many of the local residents are involved in their local CFA brigades and have been actively involved in strike teams fighting the fires in East Gippsland.

“To have the government try and sneak this announcement out at this time is just disgraceful.”

Mr O’Brien said residents had 28 days to object via the Victorian Civil and Administrative Tribunal (VCAT), but that clock was already ticking.

“I’ve written to the Minister today calling on him to extend the time available for objectors to take the matter to VCAT given the timing of the decision.

“People are preoccupied over the Christmas/New Year period and many have been actively fighting bushfires in East Gippsland.

“The very least the Minister can do is extend the time to enable them to lodge an appeal at VCAT given he refused to meet with opponents and additionally refused to appoint a planning panel to allow residents to have their say.

“Myself and most of the residents objecting to the windfarm do not oppose renewable energy, but we think this is simply the wrong place for a windfarm.

“It is relatively closely settled with many small farms and rural lots as well as being immediately adjacent to a Ramsar listed wetland area.

“This is not the place for a windfarm and the Minister’s sneaky approach to approve it under the cover of darkness suggests perhaps in his heart of hearts he agrees.”