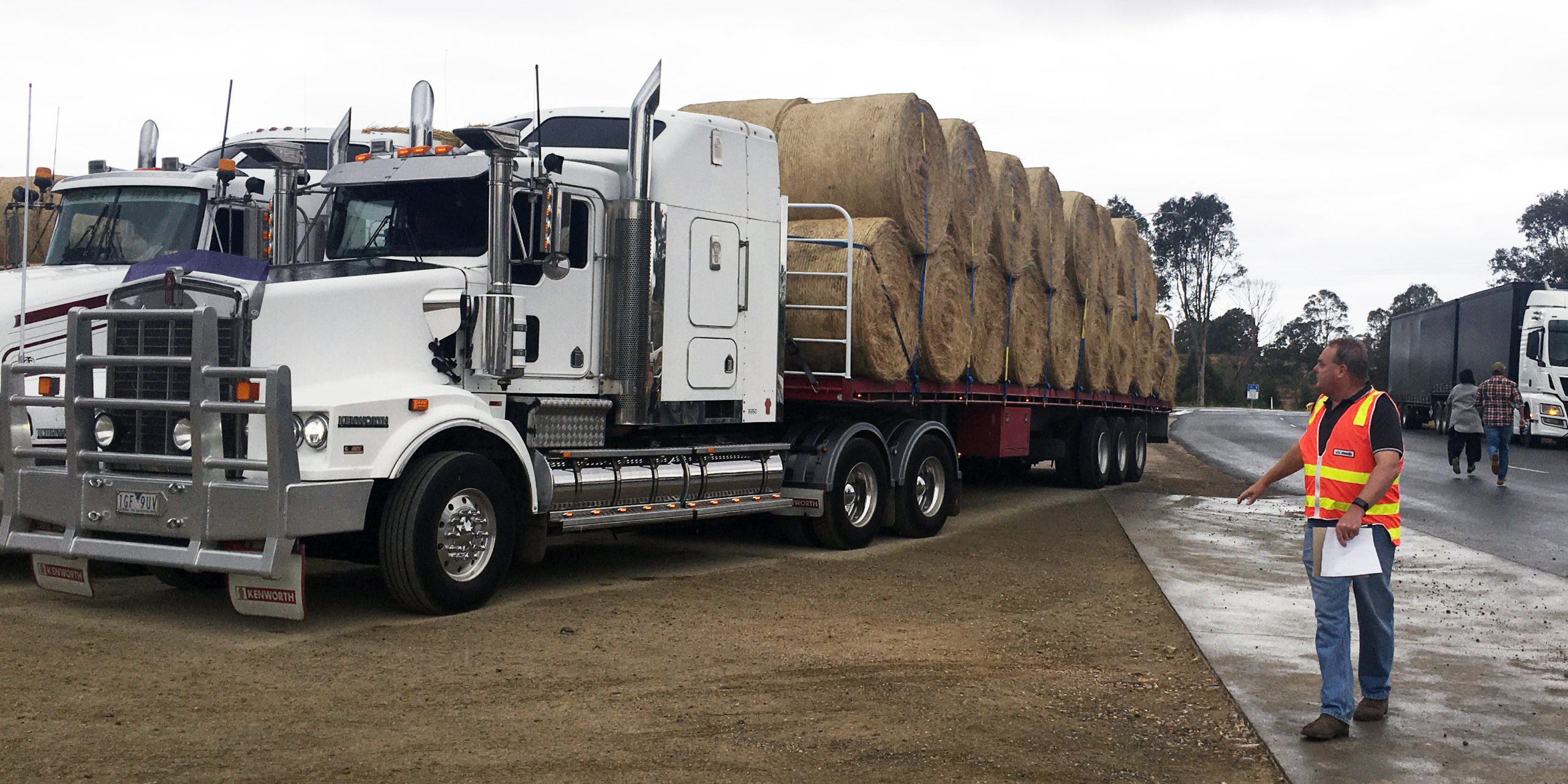 After consistent feedback from local farmers and landholders, Mr Bull spoke to the Premier’s office this morning and impressed upon the government the need for speedy support for the rebuilding of boundary fencing where it abuts Crown land.

“We have many situations where stock are currently wandering because fences are down, and I’ve already heard of one farmer who lost stock to a wild dog attack immediately after the fire destroyed his boundary fence.

“This is a perfect example of why the response on fencing needs to be quick from the state government, a point I impressed on the Premier’s office.

“The state government is generally not a good neighbour but it can help support farmers to rebuild boundary fences where their land abuts state forest, national park or other Crown land.”

Mr Bull also called for the government to provide a subsidy for fodder and stock transport given the dire feed situation facing fire affected farmers.

“The current fuel subsidy of $6.30 per kilometre for donated hay being coordinated through the Victorian Farmers Federation is good, but it is time-limited and we will need long-term support for our farmers. That will require a freight subsidy for purchased fodder as well as stock having to be moved, for example to agistment in other parts of the region or state.”

Mr Bull said an important part of the recovery will be clean-up of fire-damaged homes and public infrastructure and the government needs to get this happening as quickly as possible.

“Once the actual fire threat has receded people will want to rebuild but they will need help to clean up destroyed and damaged properties.  The ADF is doing a great job at the moment, but we will need more support for clean-up and clearing so we can start rebuilding and allowing people to get on with their lives.”

Mr Bull also highlighted to the Premier’s office the enormity of the coming recovery task and that East Gippsland Shire, as the lead recovery agency, will need assistance to cope with the workload.

He said his requests were well-received by the Premier’s office and he would continue to work with the government to help the region through this crisis.