Sloppy Minister must be transparent on Highway costs 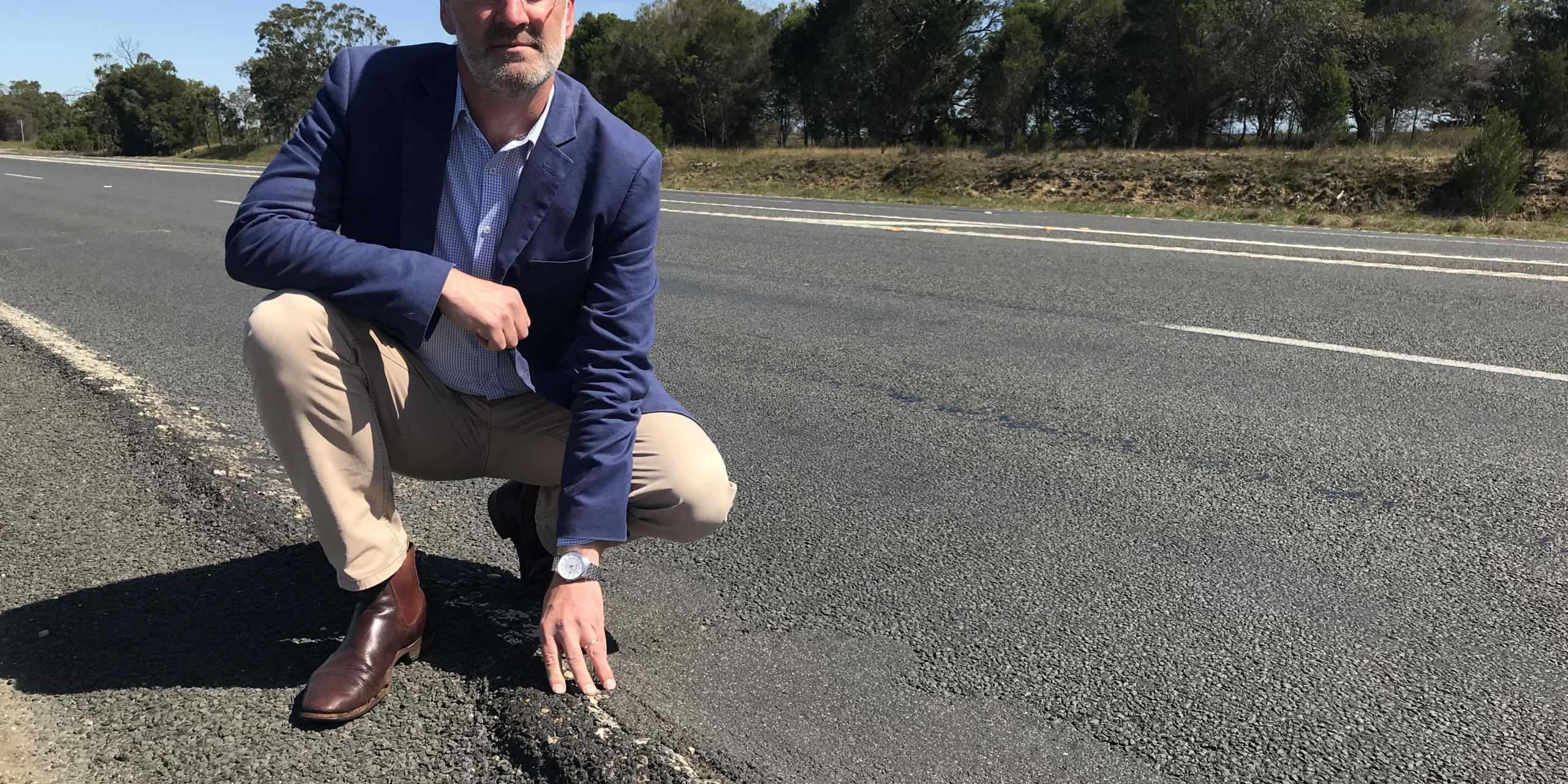 Andrews Labor Government Minister Jacinta Allan is disrespecting Gippslanders with her refusal to outline the scale of the blowout in costs for the remaining stages of the duplication of the Princes Highway to Sale.

The Minister for Transport Infrastructure told local media in November last year that the Federal Government’s $132 million contribution to the project was based on outdated estimates that were “no longer accurate”, but six months later still refuses to say what the new costs are.

In response to a question in State Parliament from The Nationals Member for Gippsland South, Danny O’Brien, asking for the updated costs, the Minister simply repeated that the Federal contribution wasn’t enough.

“In five years the Andrews Government has failed to contribute a cent to the important duplication of the highway and now the delay has caused a blow out in costs.  In Parliament the Minister has had the gall to attack the Commonwealth, saying the contribution it has had on the table for three years is not enough, but she won’t tell us how much is now needed!” Mr O’Brien said.

“There are two stages of the duplication left unfinished – Sheepwash Creek to Flynn and through Kilmany – and the community wants them done.  Federal Member for Gippsland Darren Chester delivered what the state government wanted three years ago – if the price has gone up, the least Jacinta Allan can do is tell us how much it now is.

“It is a disgrace that taxpayers will now be forced to shell out more money for a project that should have been funded years ago.”

In Parliament Mr O’Brien asked what the new cost of the duplication is, what the breakdown between the two stages is and whether the revised costs and a business case had been forwarded to the Commonwealth.

The Minister replied as follows (with Mr O’Brien’s comments added in italics):

“The $132 million committed by the Federal Government towards completing the remaining sections of the project are insufficient.”  We know that Minister, that’s why I asked you the question!!

“We recognise the importance of this project to communities in Gippsland and continue to work with the Federal Government on options to advance the works.”  How about stumping up your share of the cash? That would be a good way to ‘advance the works’!