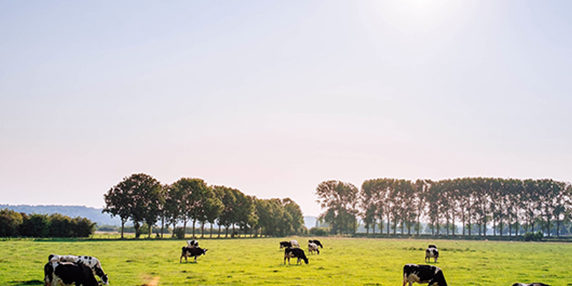 In 2012 the Liberal Nationals Government announced a gas moratorium and in 2015 we committed to an extension of the existing onshore gas moratorium until 30 June 2020.

The Liberal Nationals have always said we will never allow anything to happen that puts at risk the quality or quantity of our groundwater because we know how important it is to our state.

Food and fibre production is one the powerhouses of Victoria’s economy and we must always ensure the land and water resources these vital industries need are protected, now and for the future.

Increasing gas and electricity costs to industry and Victorian households mean work must be done to ensure our state has a secure and competitive supply of energy in the future.

Whether it is gas or electricity, Daniel Andrews has a political plan but not a cost of living and cost of business plans.

The policies of the Andrews Labor Government have forced the closure of Hazelwood which has already seen an increase in household electricity prices of around 10% and over 20% for some businesses.

One of Daniel Andrews’ greatest failings as Premier is that he has not even tried to attempt to find a way to curb the dramatic increases in energy costs in Victoria. If energy prices continue to sky rocket at current rates it will result in businesses closing as well as putting enormous cost of living pressures on households.