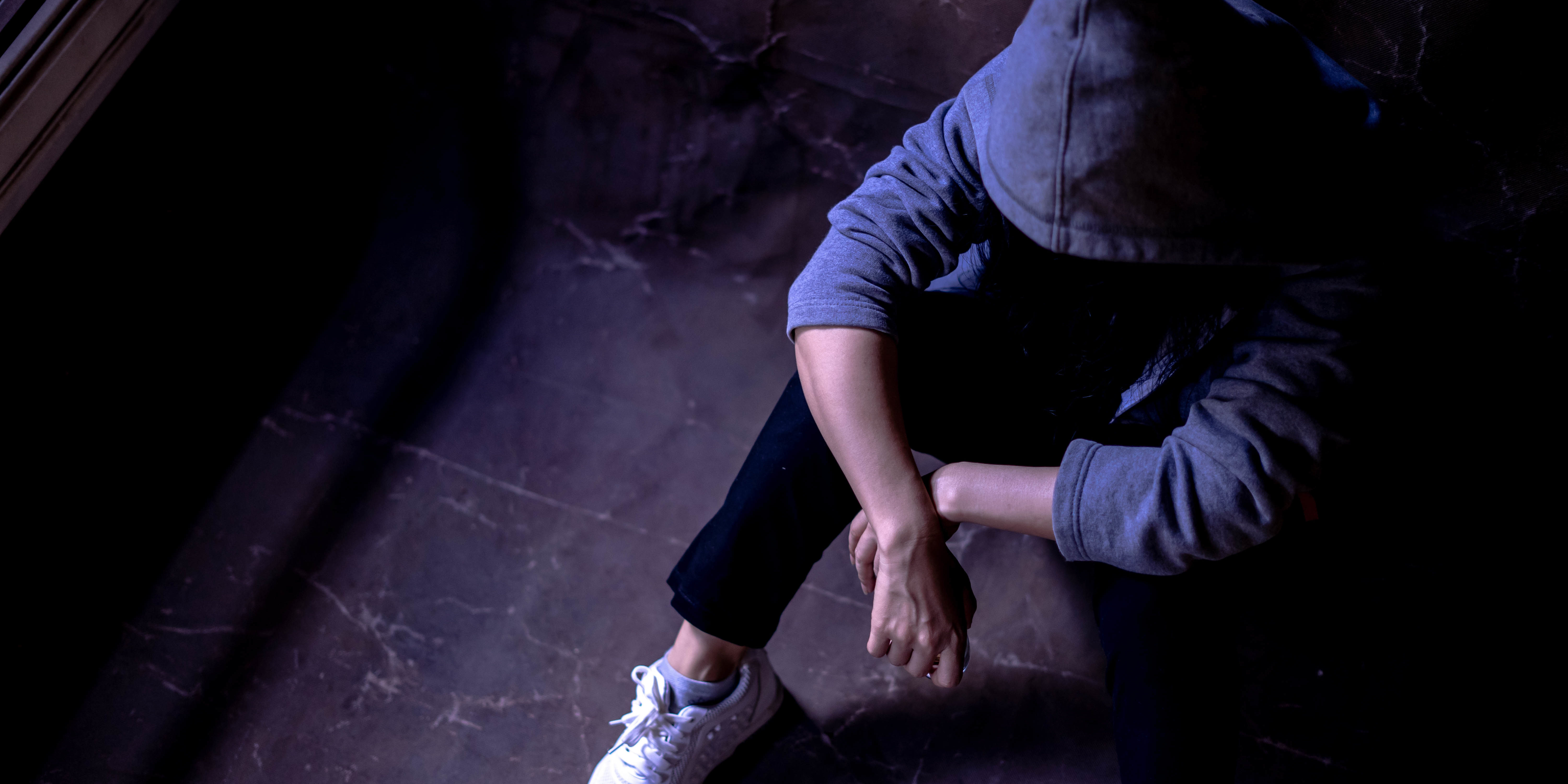 In March 2015, Premier Daniel Andrews said of the $200 million Ice Action Plan, “it is important that we are really frank with the Victorian community and acknowledge this drug has got away from us and we need to redouble our efforts”.

Daniel Andrews’ only plan to tackle Ice use in Victoria is to build and mismanage an injecting room in suburban Richmond, while ignoring real help to reduce the harm across the state, particularly in regional Victoria.

Under Labor, we have a crisis in availability and resourcing of rehabilitation options which means Victorians genuinely seeking help to get clean are being told they’ll have to wait months to access rehabilitation.

Daniel Andrews and Labor spent more than $200 million on their failed Ice Action Plan and for the results to go backwards so significantly just shows how careless and irresponsible this Labor Government is.