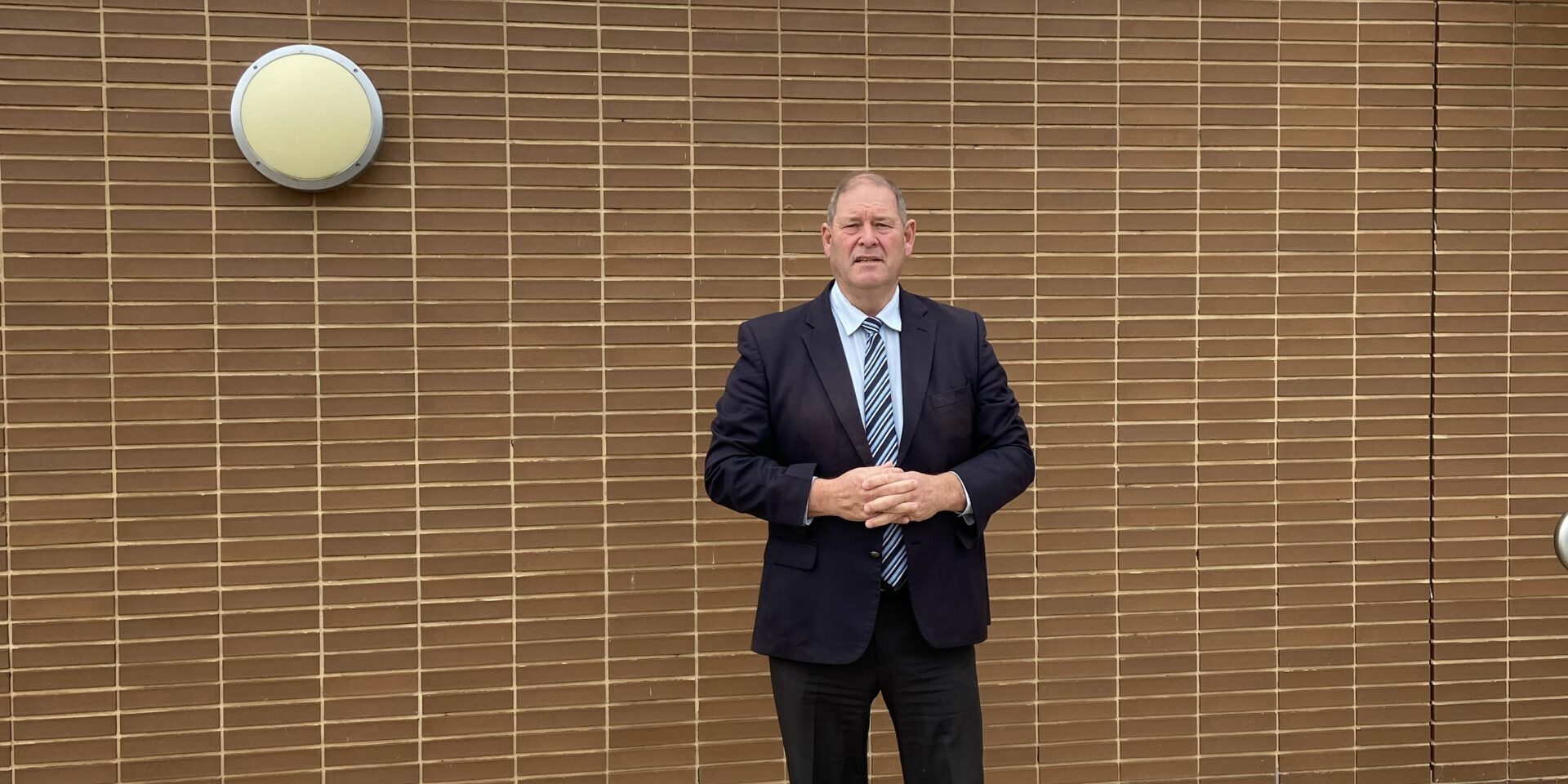 In Parliament Nationals Member for Ovens Valley Tim McCurdy expressed his concern to hear that there will be a $24 million dollar cut to dentistry across Victoria.

Mr McCurdy said in Parliament, “I had a resident from Myrtleford attend my office recently to inform me that she waited three years to get a filling… three years.

“When this resident originally received the filling, it fell out and she returned to the dentist to get it replaced. However, when attending the dentist to schedule an appointment she was told she would need to wait three years to get that filling put back in.”

He continued, “How can we expect these wait times to be reduced if the Victorian Government is going to cut another $24 million in funding from our dentistry?”

Mr McCurdy concluded, “To be able to live within our means, our public system needs to remain strong.

“It’s time the Victorian Government puts more money into our everyday means, rather than on big city builds that can be completed over time.”

Mr McCurdy said he will continue to call for less cuts and more funding to our dentistry services at his next opportunity in Parliament.