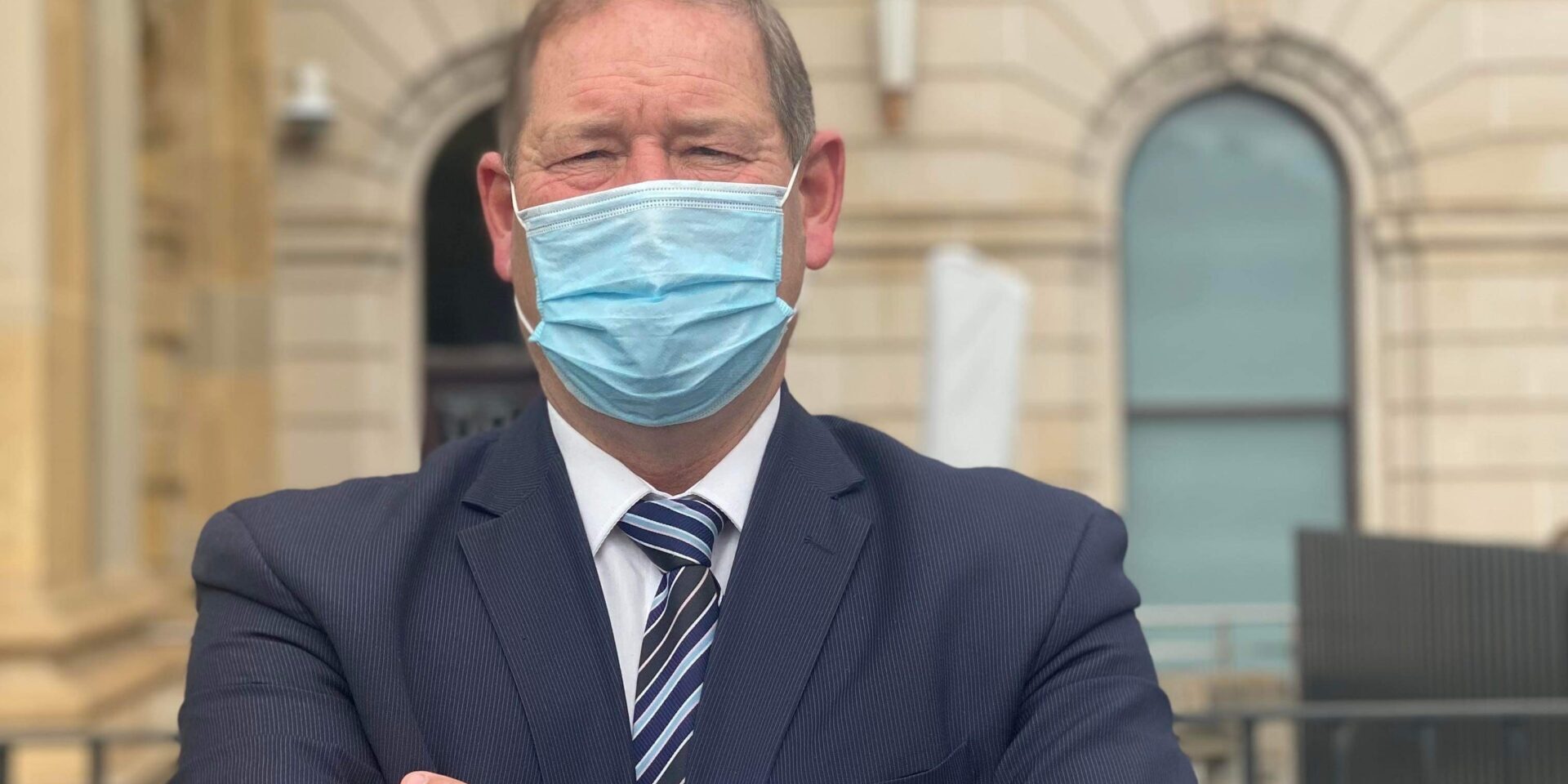 Nationals Member for Ovens Valley Tim McCurdy is disappointed to hear that despite recent calls for urgent assistance to regional ambulance and triple zero services, 12 Victorians have died this year waiting for an ambulance.

In Parliament Mr McCurdy said, “This is just a disgrace. Since my last discussion on this topic I’ve been contacted by another local resident who relayed similar extremes regarding his recent 000 call failure.

“This local resident called for an ambulance for his elderly father who needed urgent care. This resident waited 15 minutes before being told by the call operator that the ambulance was not coming.”

He continued, “This is not an attack on our ambos or the ESTA 000 operators, this is instead a cry for help on behalf of our emergency workers and community members.

“Whether its our paramedics, ESTA 000 operators or local residents, no one should be left without the support and help they so desperately need in life and death situations.