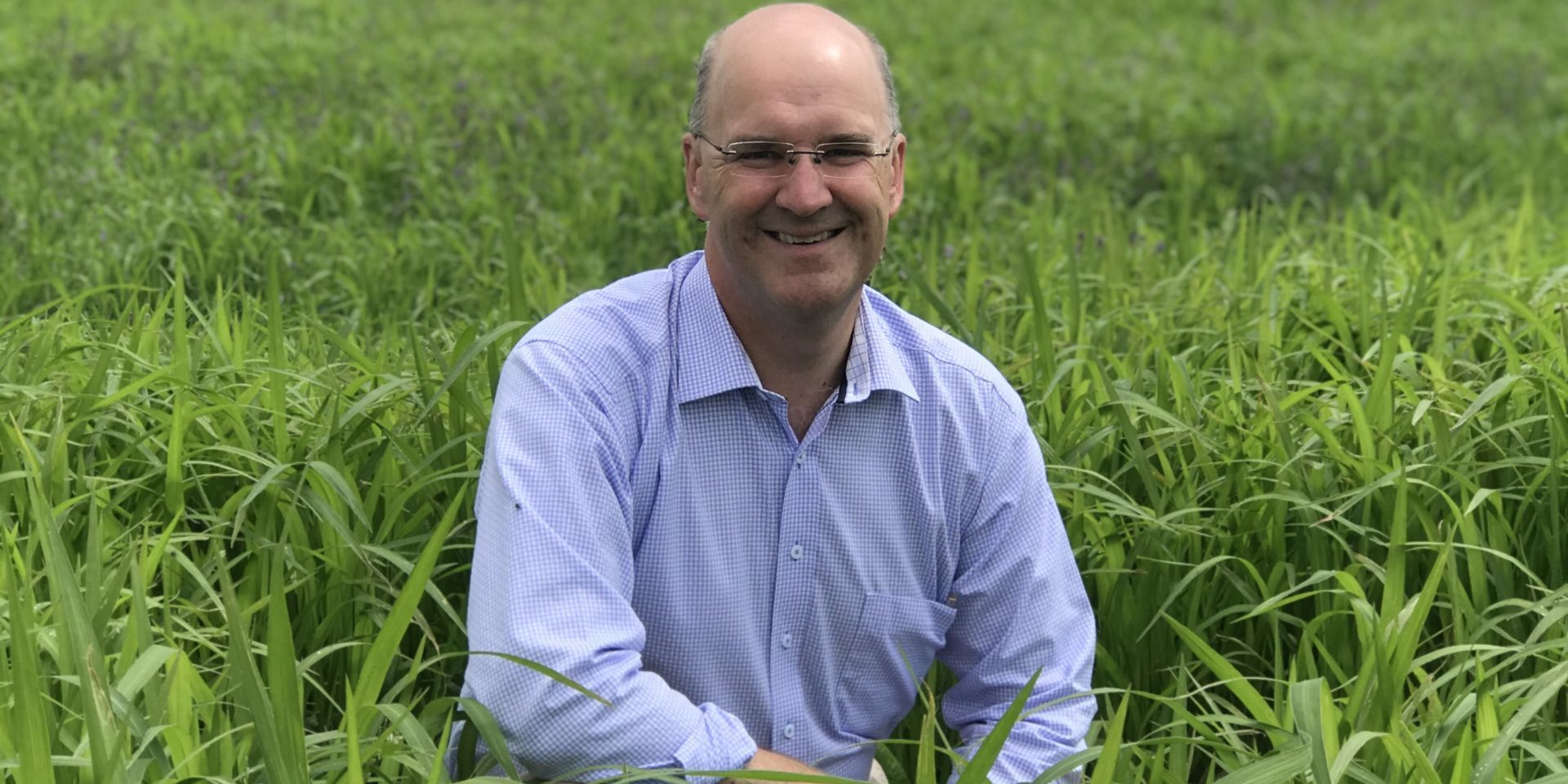 The Nationals Member for Gippsland South, Danny O’Brien has called on the Andrews Labor Government to guarantee water entitlements for Latrobe irrigators in light of the planned creation of pit lakes in Latrobe Valley coal mines.

Mr O’Brien put a series of questions to the government in State Parliament this week seeking to ensure that irrigators entitlements will be protected.

It comes as the government has confirmed all Latrobe Valley mine operators are only considering pit lakes as rehabilitation options for their open cut coal mines.

“It is rather alarming that such a large amount of water is going to be used to stabilise the coal mines and I’m advised that the Morwell mine alone will take something in the order of 680,000 megalitres of water to fill,” Mr O’Brien said.

“The government needs to recognise the rights of other entitlement holders including irrigators on the Latrobe River, the Lower Latrobe wetlands and the environment of the Gippsland Lakes.”

Mr O’Brien said clarity is needed on exactly where water will be found to fill the mines and irrigators need assurance that existing and future economic and environmental opportunities for the region won’t be compromised.  Specifically, Mr O’Brien is seeking answers as to what impact the proposed pit lakes would have on “mine returns” (groundwater pumped by mine operators and diverted into the Latrobe) currently utilised by irrigations.

“Irrigators are seeking assurances that the allocated but unused entitlement on the Latrobe are to remain available to expand irrigation and create jobs, and not diverted to filling mines,” Mr O’Brien said.

“I appreciate the need to create a stable and sustainable landform in disused coal mines and that there are risks of alternates to pit lakes, however I am concerned that the government has not had an open and honest discussion with the community about the risks and costs of alternatives.

“There is considerable water available within the Latrobe system that could be put to good use in Central Gippsland because it is allocated but not used.

“We need guarantees that none of this water will be used to top up the mines when it could be used to create ongoing and sustainable jobs for the people of the Latrobe Valley and Gippsland.”