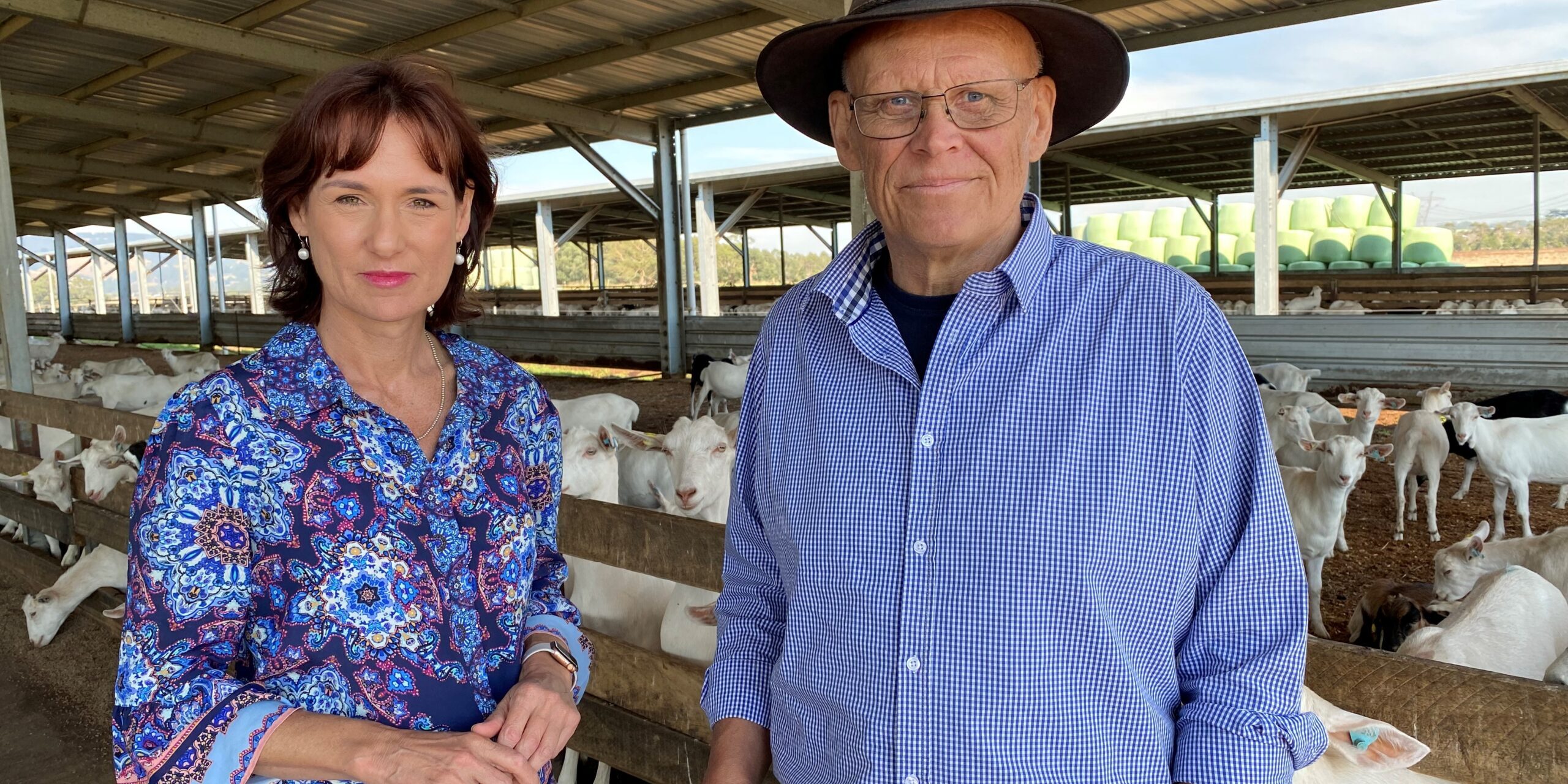 Independent MPs in Parliament’s Upper House are being urged to be the deciding vote that will see better farm trespass protections for Victorian farmers become law.

Legislation for on-the-spot fines for farm trespass have finally been introduced to the upper house of state parliament after years of delays.

“The Andrews Labor Government has had two years to get farm trespass laws right, yet it still managed to fail farmers.

“The Nationals’ amendments will double the maximum fine for individuals to $21,809, in line with NSW, and close the loophole that excludes a farmer from legal protection if they hold a licenced river frontage.

“Instead of standing up for our farmers, Labor has turned its back by devising penalties that are the lowest in the nation and handing activists a get out of jail free card.”

Ms Bath said the Andrews Government had left farmers exposed for two long years, despite most farms also being a family home.

“The enormous public outrage over activists stealing livestock, threatening the livelihoods, and harassing primary producers was not enough motivation for Labor to move immediately to fix the problems and stop pandering to law-breaking animal activists,” Ms Bath said.

“There’s likely to be back slapping and spin from Labor about its support for Victoria’s food and fibre sector, but in reality it only acted when politically and publicly called out by regional communities and The Nationals.

“Farmers are legitimately concerned that the licenced river frontage loophole will expose them to further trauma.

“Our farmers are not a priority for the Andrews Labor Government despite The Nationals exposing the serious flaws in farm trespass laws in Victoria.

“Victoria has witnessed some of the country’s most aggressive farm invasions with families and workers left traumatised as a result, including at Gippsland’s own beloved Gippy Goat Farm and Cafe.

“It’s shameful Labor MPs teamed up with the Greens and Independents to block our amendments in the lower house.

“The Nationals will continue to stand up for our farmers so they can continue their vital work free from the threat of harassment at the hands of law-breaking extreme activists.”