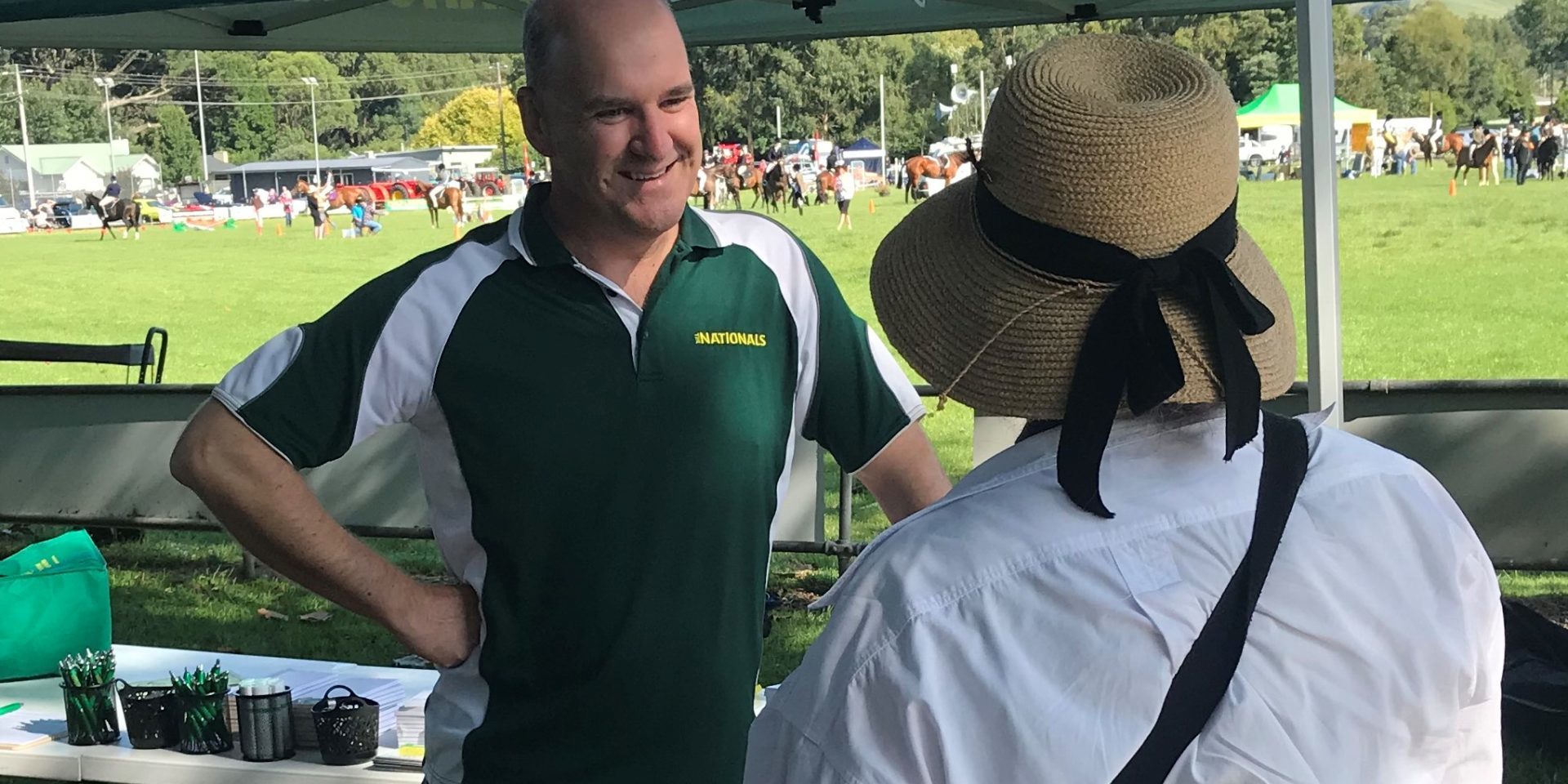 The Nationals Member for Gippsland South, Danny O’Brien has called on the Andrews Labor Government to step-up efforts to help the Gippsland economy in the wake of the recent bushfires and subsequent business downturn.

“Tourism and other businesses relying on the visitor economy have suffered and have not seen enough support from the Andrews Government to get visitors back to our region or to stimulate our local economy,” Mr O’Brien said.

“While the flames may not have touched any of the electorate of Gippsland South, their impact was felt far and wide with many businesses in Wellington and South Gippsland Shires suffering a severe downturn in what is usually their busiest time of year.

“Business owners I met with in Rosedale last week told me they lost up to 80 per cent of their turnover for January, with the long closure of the Princes Highway as much to blame as the fires themselves.

“In South Gippsland the situation is similar thanks to the closure of the critical Melbourne–Sydney touring route. This highlights that this road needs to have sufficient tree clearance either side to ensure it is not closed for long periods ever again.

“The Government’s efforts so far in providing $200,000 to Destination Gippsland and a pittance for some events funding are not good enough and stand in stark contrast to the billions of dollars being spent in Melbourne.”

Mr O’Brien said the response to the fires by State Labor was poor compared to that of the Federal and NSW Governments which have committed $2 billion and $1 billion respectively.

“At the Foster Show on Saturday I continued to hear stories from local businesses who are struggling due to the very poor summer. Thankfully there were many visitors from outside the region at the Show and spending money in the local area.

“However more Gippsland marketing spending and infrastructure projects to stimulate the local economy are needed now.”