New Leader for The Nationals 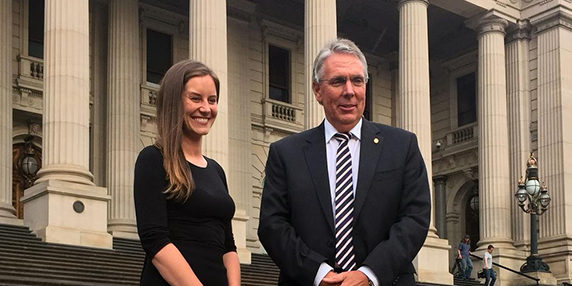 The Hon. Peter Walsh MP has been elected Leader of The National in Victoria.

“I am honoured to follow in the footsteps of Peter Ryan, who set a leadership standard I aim to emulate,” Mr Walsh said.

“I want The Nationals to rebuild their on the ground connection with rural and regional people.

“The Nationals will fight tooth and nail during the next four years to ensure regional Victoria does not suffer at the hands of a city-focused, union-influenced Labor Government.”

Mr Walsh welcomed the election of Steph Ryan to the position of Deputy Leader.