New fire station for Korumburra on the agenda 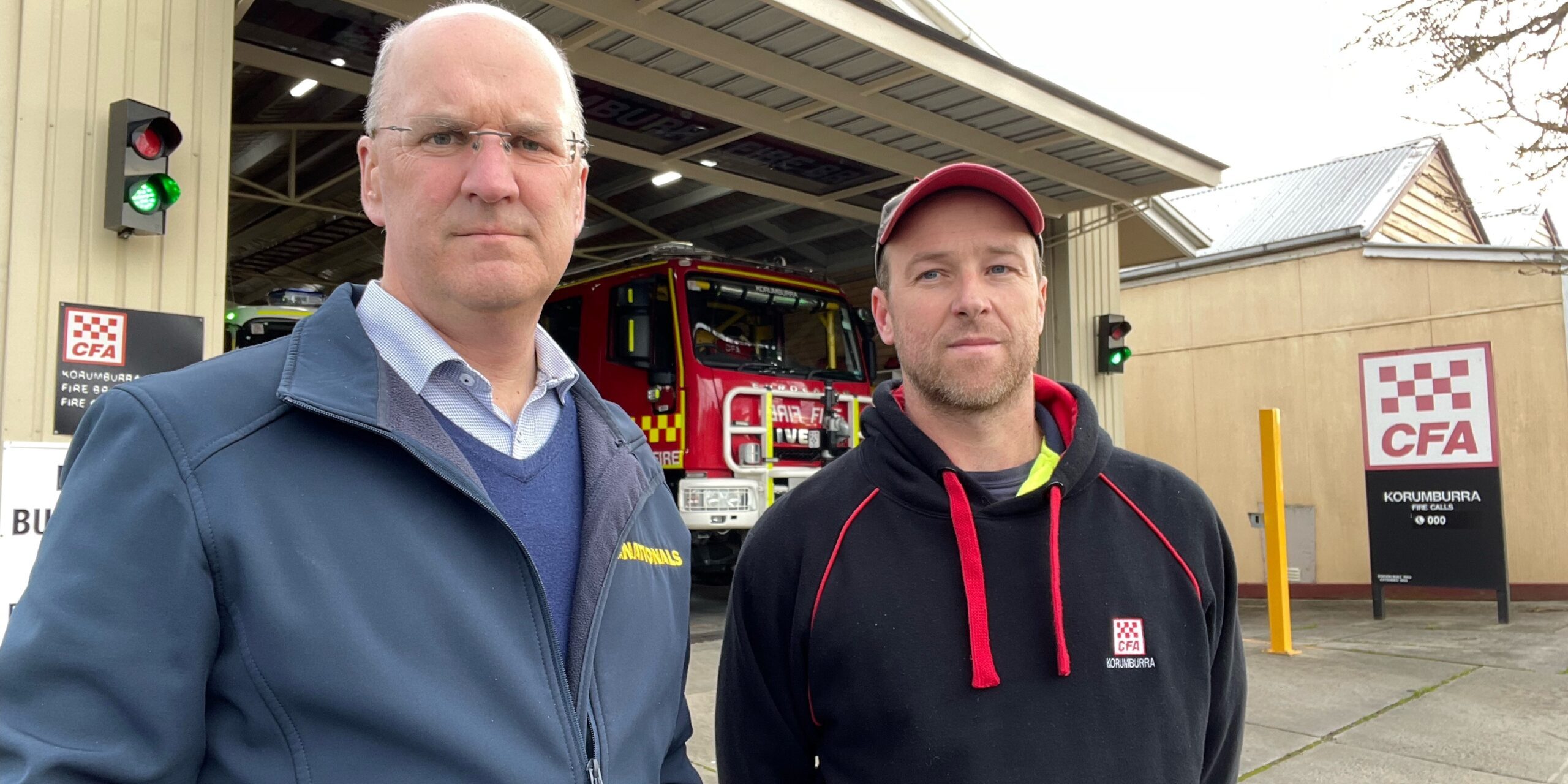 Concerns have been raised over the suitability of the current Korumburra fire station to meet the needs of the local fire brigade and wider community.

The Nationals Member for Gippsland South, Danny O’Brien has written to the Minster for Emergency Services, Jaclyn Symes highlighting that the Korumburra Fire Brigade has outgrown the current station and needs funds for a new station in a more appropriate location.

“I have been out to the current Korumburra fire station and met with volunteers to see first-hand the conditions our emergency volunteers are having to operate under,” Mr O’Brien said.

“There are clear safety concerns due to the size of the station with members forced to don their protective gear in the engine bay area where the trucks are moving in and out.

“The trucks are also having to negotiate traffic on the South Gippsland Highway as they try to reverse into the station after returning from a call-out which is made increasingly difficult by low visibility in both directions. I am told there have been several near misses.”

Mr O’Brien said the state government had a duty to ensure our emergency service volunteers are safe while saving lives.

“Many of our regional fire stations are out-dated and not fit to accommodate a modern fire truck.

“In addition to the Korumburra fire station I have also been campaigning for new for station upgrades and rebuilds for the CFA in Foster, Yarram, Winnindoo and Mirboo North.

“Funding has been announced for Foster, Yarram and Winnindoo and I continue to advocate for Mirboo North.

“These projects simply must be funded and I will continue to fight for them.”