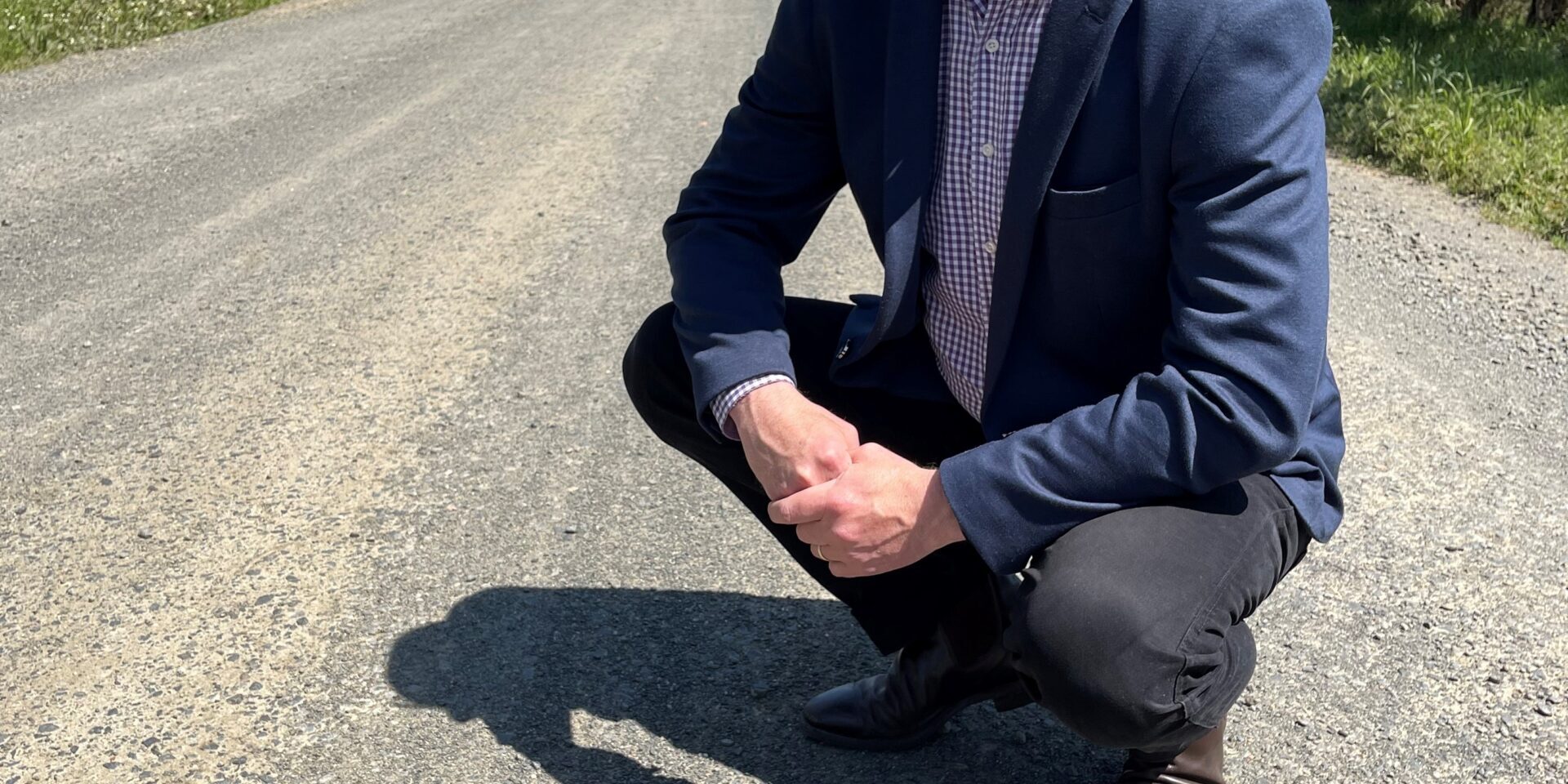 The Nationals will help repair crumbling country roads with a $288 million plan to re-establish the successful Country Roads and Bridges program.

Shadow Minister for Roads and The Nationals Member or Gippsland South, Danny O’Brien said annual grants of $1.5 million will be made to rural and regional councils such as South Gippsland and Wellington Shire, and Latrobe City, to fund the restoration and renewal of deteriorating road and bridge infrastructure.

“Maintaining local roads is one of the largest cost burdens on local government, especially small councils with large road networks like those in Gippsland South,” Mr O’Brien said.

“While the state government remains responsible for our main arterial roads, we have a large number of bridges and a lot of road in Gippsland that are the responsibility of the Shires to maintain and that often takes a huge chunk of the rates budget to sustain.

“Ratepayers have been left to shoulder a greater burden for these after the Andrews Labor Government axed the highly successful Country Roads and Bridges program in 2014 with no replacement.

“By reinstating the program we will help ease some of that burden.”

Mr O’Brien said reinstating the Country Roads and Bridges Program was a real solution to bring regional Victorian roads back from ruin.

“This is in addition to our $10 billion commitment over 10 years to properly fund Victoria’s road maintenance and make country roads safer,” Mr O’Brien said.

“Rather than continuing to reduce speed limits and fund patch jobs, we will provide the money that is needed to actually solve the problem.