Nationals to give young leaders a platform 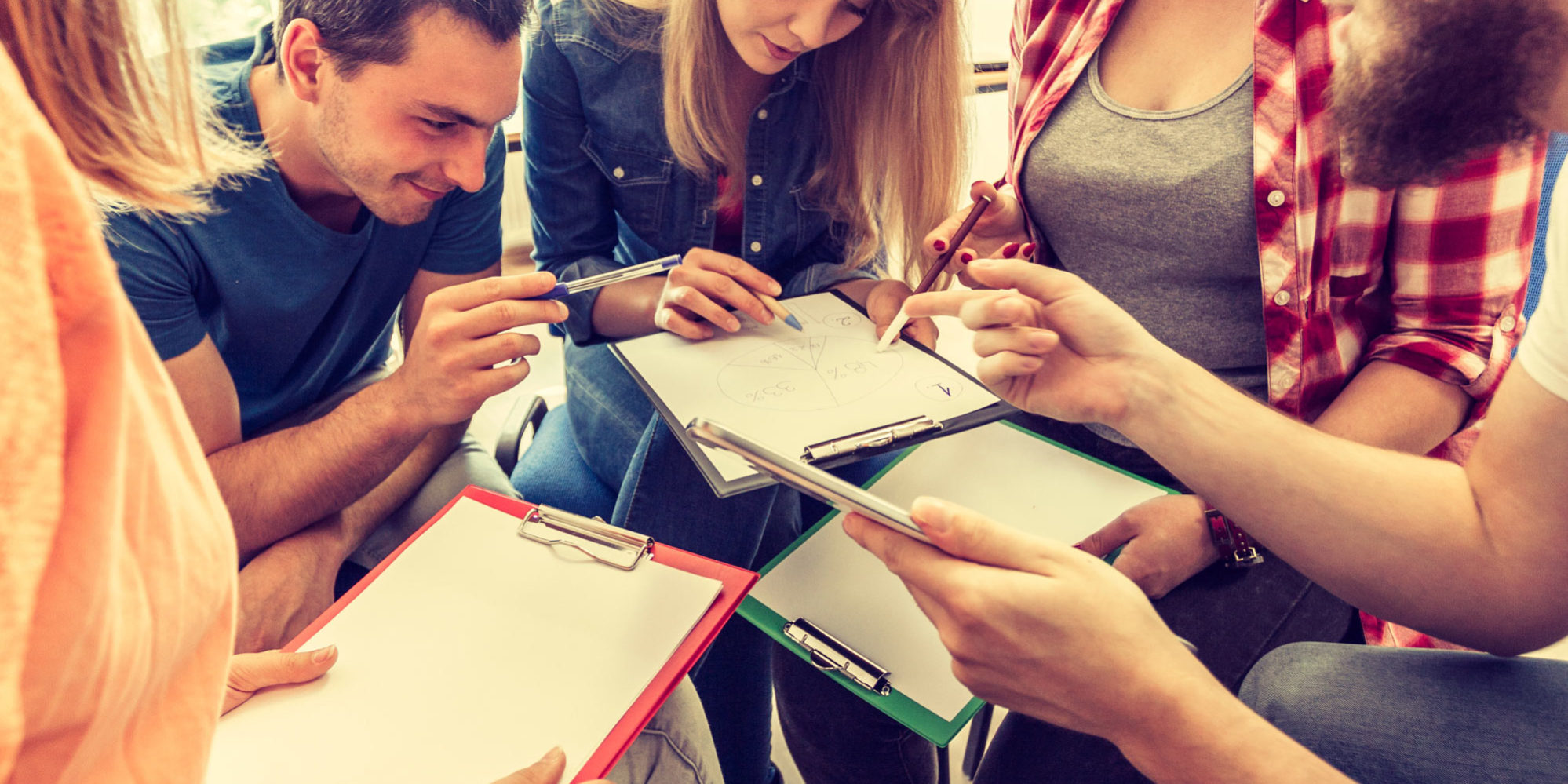 A Liberal Nationals Government will ensure young Victorians from all walks of life can be part of Youth Parliament to influence and develop legislation that matters to them.

Shadow Minister for Young Victorians Steph Ryan today announced a Liberal Nationals Government will provide $120,000 a year for four years to the YMCA to run the Youth Parliament Program – an increase of $20,000 a year compared to current arrangements.

The funding will provide long-term certainty to the program, which has had to rely on year-by-year funding under the Andrews Labor Government, and will give more young people with special needs the opportunity to be involved.

In particular, it will facilitate additional support for young people who are deaf or hard of hearing and support young people travelling from rural and regional areas.

Youth Parliament was established in 1987 and is run by the YMCA in conjunction with the Victorian Government.

Each year, 120 students aged 16 to 25 undertake leadership training, team building and other activities.

Participants form teams of six and raise $4000 to attend.

In 2014, the Liberal Nationals established the YMCA Press Gallery to run alongside Youth Parliament, providing a newsroom environment to cover the activities of Youth Parliament.

Since its establishment, Youth Parliament has provided the opportunity for 3000 young Victorians to speak out on issues important to them.

Young people in Victoria have good ideas about how to improve our state and we want to hear them.

Twenty-five bills developed and debated by Youth Parliament have gone on to become legislation.

We are proud to continue our support for Youth Parliament.

Empowering young people and taking their concerns seriously strengthens our democracy and makes today’s decision-makers accountable to the future leaders of our State.