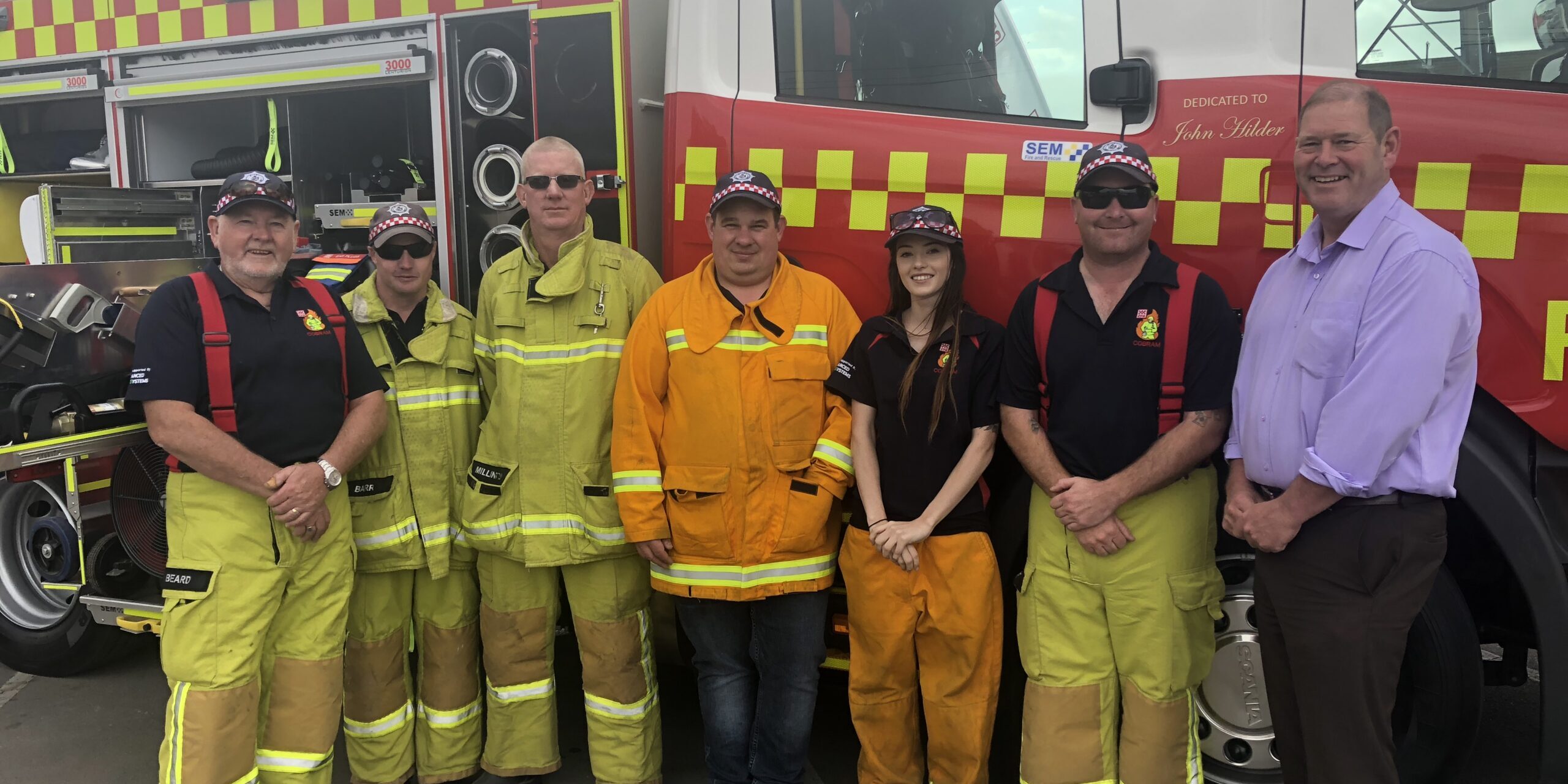 Nationals Member for Ovens Valley Tim McCurdy highlights concerns for regional Victoria with the Andrews Government directing more of their budget to office staff rather than to our seasonal firefighters.

At the Public Accounts and Estimates Committee (PAEC) hearings, the National Party expressed “the Andrews Labor Government needs to get the focus back on managing our land, rather than on employing countless public servants in city high-rise towers.”

Reviewing the Department of Environment, Land, Water and Planning (DELWP) annual 2020-21 report, the National Party said, “this report shows the true focus of Labor’s environment management was to cut field staff by 133 but increase the number of office based public servants by 444.”

“While this Department also looks after energy, planning and other matters, it’s alarming that the agency most responsible for managing our public land is reducing the focus on work on the ground to instead favouring more office staff.

“The ongoing issue is the double standards of the Andrews Government by allowing what would never be acceptable in Melbourne to become the norm in country Victoria.

“For instance, we learnt last week that a bridge at Croajingolong National Park won’t be rebuilt until four years after the fire passed.

“It is these appalling Parks Victoria recovery efforts from Black Summer bushfires that lead a key example of the Andrews Labor Government’s inability to deliver practical environmental works, and only make big environmental announcements,” the National Party added.

The National Party also expressed “they receive more complaints about public land management than just about any other issue.”

“Whether it’s the lack of fuel reduction burning, the issue of weed and feral animal management in national parks or indeed the recovery of communities from bushfires and storms, this is a critical area for the Victorian Government to focus on.”

The National Party further stated, “we need more boots and less suits – not the other way around.”