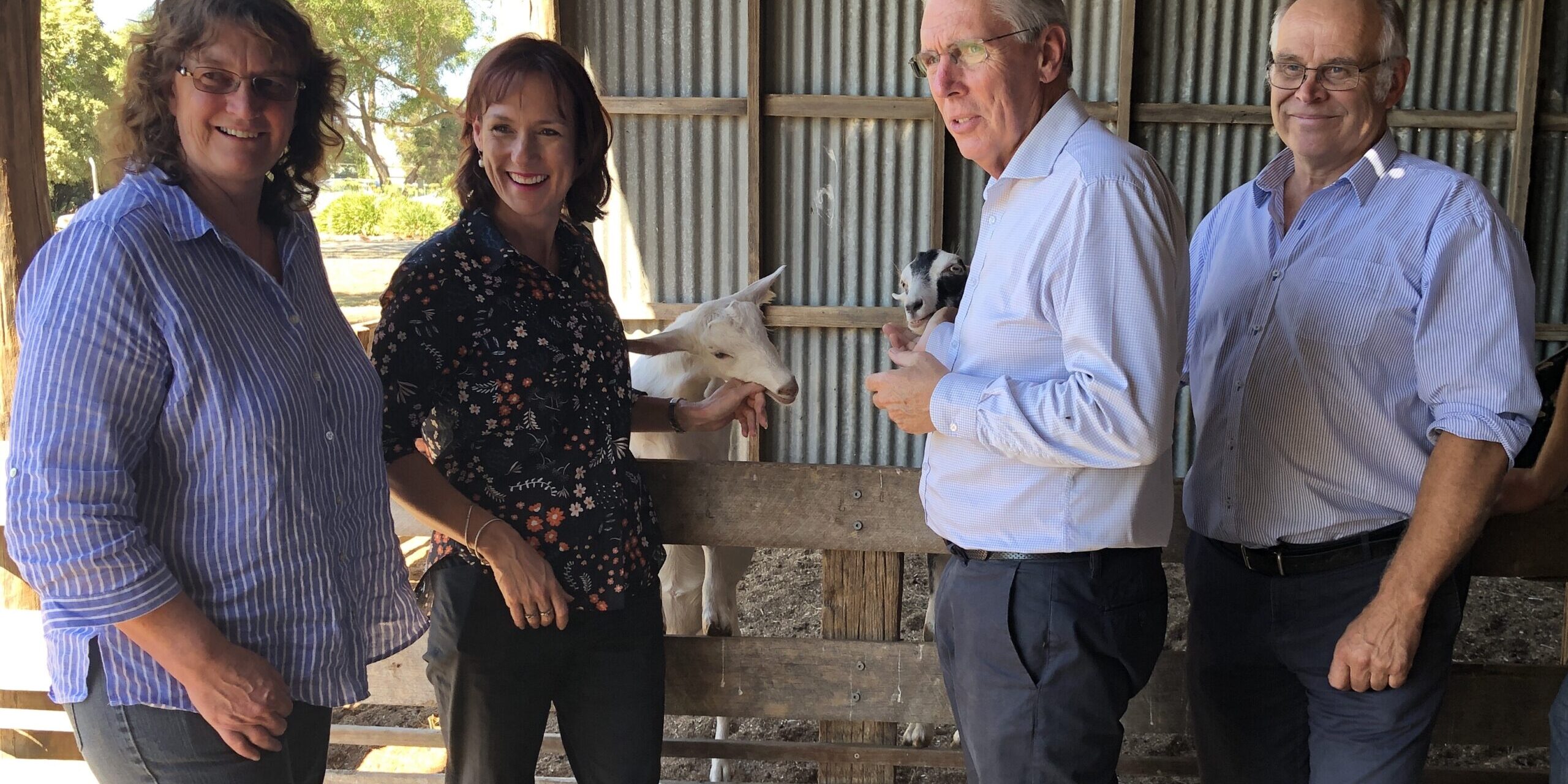 The Andrews Government has delayed debate of ‘on-the-spot’ fine legislation, relegating it down the priority list for the upper house of state parliament.

The Livestock Management Amendment (Animal Activism) Bill 2021 passed the lower house two weeks ago, however the legislation hasn’t been listed for debate this sitting week.

“It’s clear our farmers are not a priority for this Andrews Labor Government despite parliament’s farm trespass inquiry exposing serious flaws in farm trespass laws in Victoria.

“After two years of stalling by the Andrews Government, the only acceptable delay in finalising ‘on-the’-spot’ fines legislation would be if Labor decided to incorporate The Nationals and Liberals amendments.”

On-the-spot fines for farm trespass and biosecurity breaches were recommended at the conclusion of the parliamentary Inquiry into farm trespass in 2020.

Shadow Minister for Agriculture and Leader of The Nationals, Peter Walsh last sitting week moved to amend the legislation to extend farmer protections to include river frontage leased land and deter invasions by doubling the maximum fine.  The amendments were rejected by Labor.

On behalf of the farming community, 12 months ago Ms Bath challenged why this vital legislation was being unnecessarily delayed, with the Andrews Labor Government blaming Covid.

In November 2021, the Victoria Farmers Federation (VFF) said the delays to farm trespass had gone on far too long – VFF President, Emma Germano labelled it ‘a lack of respect.’

Ms Bath said the Andrews Labor Government is more committed to its soft approach on illegal and extreme activists, than protecting our farmers and their farms.

“Farmers are incredibly disappointed, but not surprised that Labor rejected The Nationals amendments calling for protections for a farmer’s licenced river frontage under the law.

“The question remains why the Andrews Labor Government is continually dragging the chain and failing to deter illegal activists on Victorian farms.

“The maximum proposed fines for individuals found guilty of farm trespass in Victoria are among the lowest in the nation.

“Victoria has seen some of the country’s most aggressive farm invasions with families and workers left traumatised as a result, and I look forward to moving our amendments again in the upper house if Labor fails to do so.

“The Nationals will continue to stand up for our farmers so they can continue their vital work free from the threat of harassment at the hands of animal activists.”