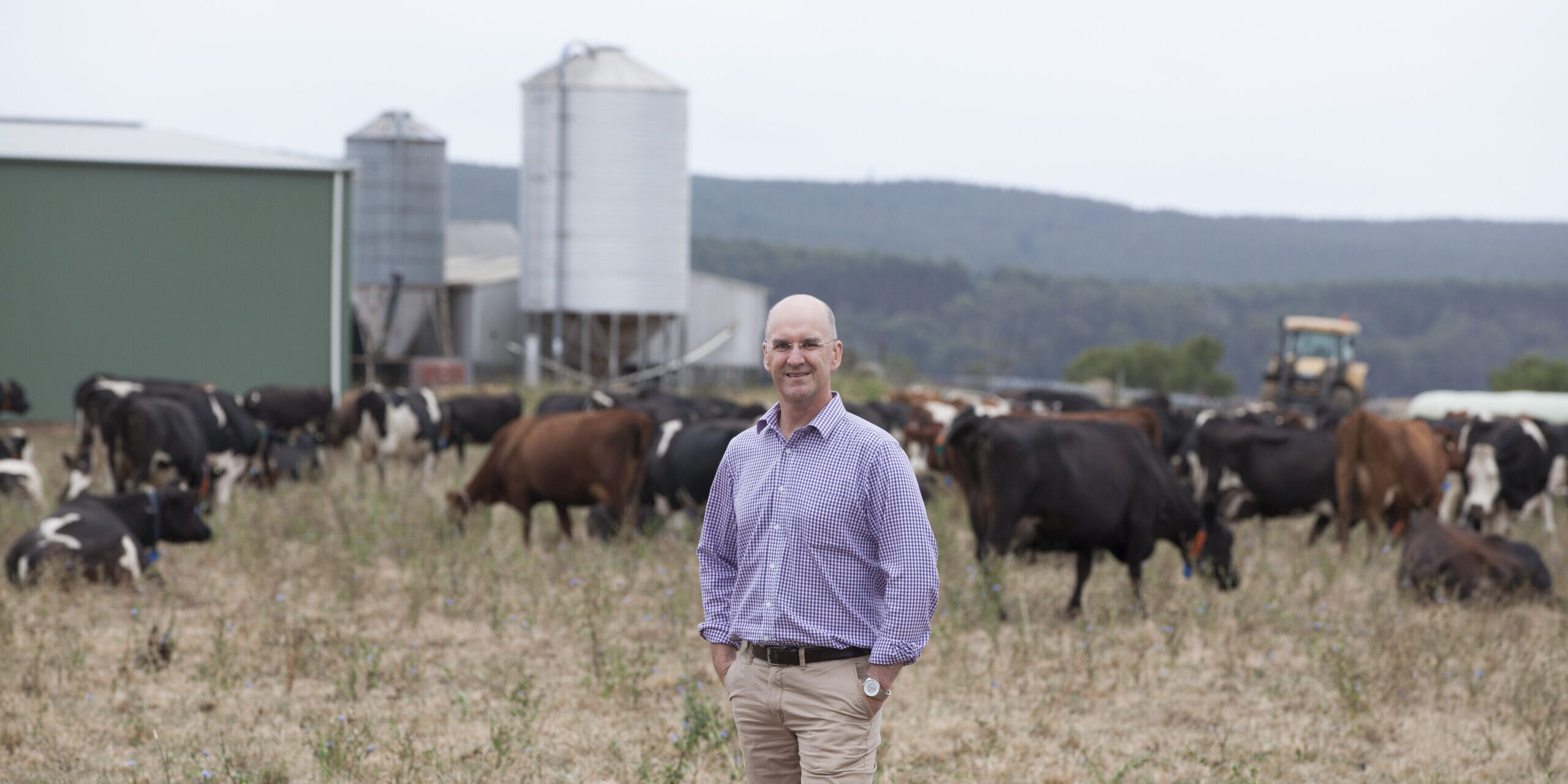 The Nationals Member for Gippsland South, Danny O’Brien is welcoming the addition of new communities to the electorate of Gippsland South following a redistribution of electoral boundaries in Victoria.

Gippsland South, which is already 7,500 square kilometres, will grow by another 700 km2 and take in Yinnar, Boolarra, Yinnar South, Jeeralang and Budgeree in the south of Latrobe City and Toongabbie and Cowwarr and the surrounding areas to the north east.

A redistribution is held every two elections to ensure that each of Victoria’s 88 lower house seats have roughly the same number of voters.

Mr O’Brien said the new communities in Gippsland South were all previously part of the Morwell electorate based on Latrobe City Council.

“As a Traralgon boy born and bred who later moved to Sale, I’m intimately familiar with the Latrobe Valley and these communities and would be proud to represent these new parts of Gippsland South if I am re-elected next year.

“I look forward to visiting all of these towns in the coming months and working with the community and the State Government to deliver a better deal for all of those areas.

“I never take anything for granted but I intend to contest the next election and I hope that I will be able to represent these areas as a re-elected Member for Gippsland South.

“I will fight for all the communities I represent and it’s a pleasure to welcome these communities to the electorate.

“I’ll be coming to these communities over the coming months to listen to local people and learn what their priorities are.

“I am already aware that many in the Yinnar and Boolarra areas are concerned about the proposed Delburn Wind Farm which crosses into some of my existing electorate and I know that many of the issues affecting these communities are the same as those that affect the rest of Gippsland South.”