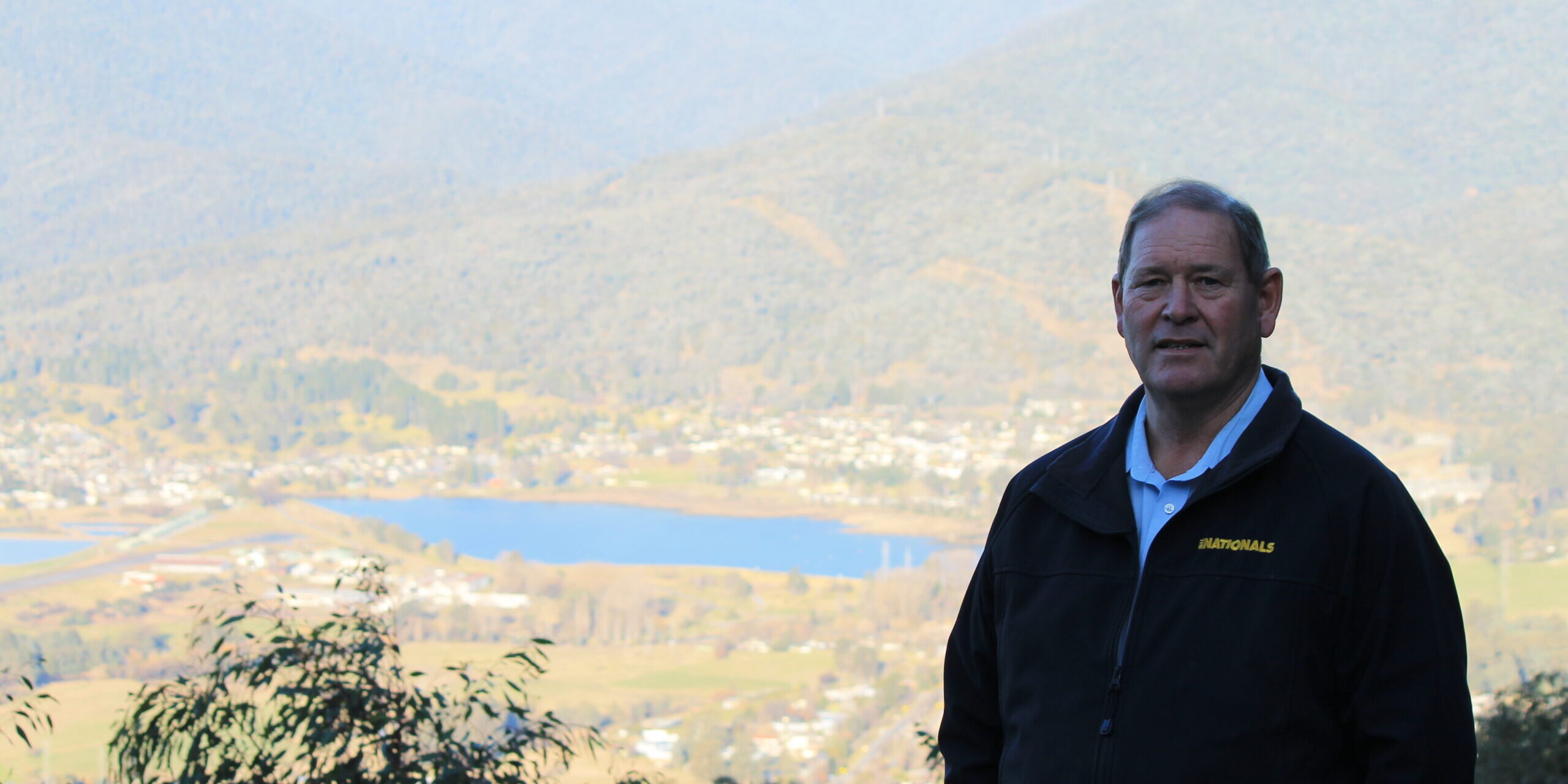 Nationals Member for Ovens Valley, Tim McCurdy, is calling on North East Water (NEW) to hold a plebiscite into the proposed location of a new raw water offtake plant in Mount Beauty, in the wake of the announcement that Sites 2 and 9 were the final options being examined.

“My concerns are around the transparency of the voting within the reference group, I even had one member tell me that ‘there was only 10 people at the meeting, and we ended up with a 9-8 vote, which doesn’t add up to me’.” Mr McCurdy said.

Mr McCurdy continued, “I have been hearing from the community about this proposal every day for the past few months, and we have some real concerns about what is being proposed.

“This whole process appears to have been a concerted effort to plough on with an unpopular site.

“We have had a petition with 361 signatures tabled in Parliament less than a month ago, raising concerns about the proposed sites.

“Now we are finding out that North East Water are continuing to push ahead with Site 2 as the preferred site, with 9 people disregarding the valid concerns of hundreds of local residents.”

In a call to action for North East Water, Mr McCurdy said, “We need to get some real data about what the community actually wants. We need a plebiscite of all Mount Beauty residents to see where their support is, because all I am hearing is concern about the preferred site of North East Water. A plebiscite would be a logical solution once and for all.”

Mr McCurdy noted that a plebiscite can be organised relatively quickly, and that releasing the results would be able to determine the preferred site “once and for all.”

Mr McCurdy concluded with; “I do hope that North East Water will conduct what should be a straightforward process.”