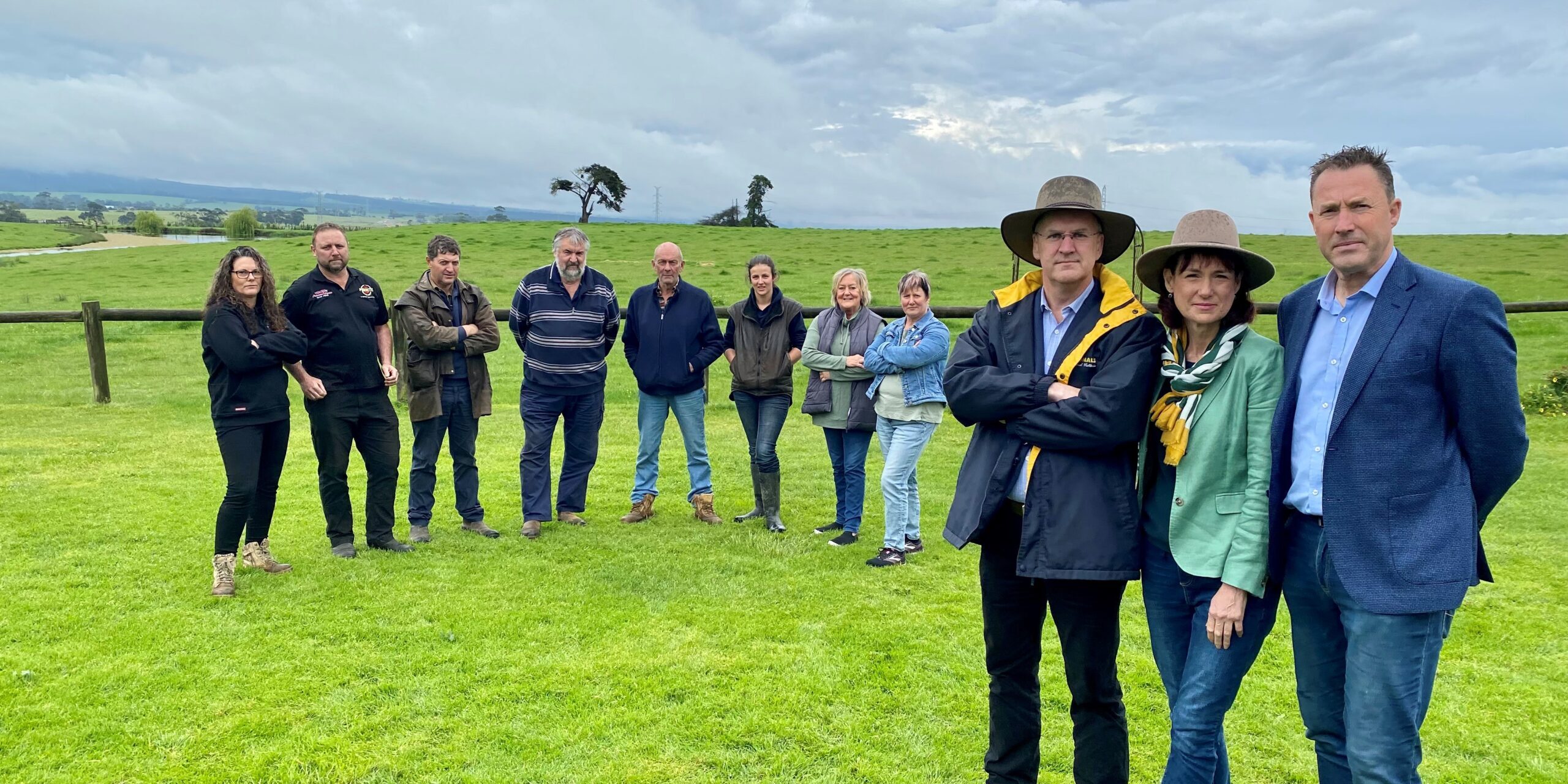 Latrobe Valley farmers are facing ongoing flood impacts from the Morwell River diversion that the Andrews Government commissioned after the June 2021 floods.

Since its construction, upstream landholders in Hazelwood, Driffield and Yinnar have experienced prolonged flooding issues which has caused damage to pastures, fencing and placed livestock at risk.

At the request of local landholders, The Nationals Member for Eastern Victoria Region, Melina Bath called on the Minister for Water Harriet Shing in State Parliament to meet with affected landholders, find a solution and discuss compensation a month ago.  Minister Shing has failed to respond.

Shadow Minister for Water and Member for Gippsland South, Danny O’Brien said the arrangements instituted by the government under an emergency energy order failed to consider impacts on upstream landholders.

“Basically, if water is being held back from threatening Yallourn open cut while repairs are undertaken, it is diverted by Engie to the Morwell mine. But the water diversion licence and infrastructure only allows for about 3000 ML to be diverted a day, so when flows are higher due to rainfall, the water backs up and is causing upstream flooding.

“These farmers have had their farming operations damaged and their hopes of producing feed for livestock severely curtailed.”

The Nationals candidate for Morwell, Martin Cameron said the Andrews Government must offer compensation to impacted Latrobe Valley landholders and provide an alternative for their livestock.

“What should be a productive time of year has turned into a nightmare as it impacts their productivity at great expense to our farmers.”

Mr O’Brien said it beggars’ belief that the government failed to consider upstream landholders when seeking to solve the problems in the Yallourn mine.

“These farms are on river flats and the landholders are accustomed to some flooding, but this flooding is unnatural and has remained much longer than it should.

“Labor must work with these landholders and instigate solutions to address the flooding and compensate farmers for their losses.”